Dating is a lot like shopping. You find a lot of things you like, try them all on, discard the things you don’t like until you find something that fits perfectly. Some people will grab the first thing they see before trying it on, then learn to regret their decision when it doesn’t work out. And then there are those moments when we get swindled into believing something is genuine when it is really just a cheap knock-off pretending to be the real thing.

I think I can safely speak for all women when I say we grow up with a picture in our minds of our ideal guy. The physical picture may be a little different, but the idea seems to be the same. We want a guy that loves us for who we truly are and is there for us when we most need them. Someone we can laugh with, play with, talk to about anything – a best friend to share our life with. Although we may all have the same idea of what we are looking for, some of us stop searching before we find the perfect match and settle for second best.

I’ve seen so many girls my age fall head over heels for a guy that they think is the one, only to get their heart broken months, or even years, later. They settle for someone less than they deserve because they don’t realize how much they are actually worth. They were blinded by their love for the “could-have-been” instead of opening their eyes to the reality before them. I’ve seen this happen to women young and old, and they all come away with the same thought: I deserve so much better.

I always told myself I would not be that girl. I would know when to walk away. I’ve seen my friends go through those exact same situations and I’ve seen the warning signs. I swore I would never settle for a guy who treated me like dirt or even less than dirt. I didn’t realize how easier said than done that actually was.

I thought the last guy I dated was perfect. He had the looks, he had the charm – he was everything I thought I was looking for. I felt like the luckiest girl in the world when I was with him. All of my friends told me to stay away from him, but I didn’t listen because I wasn’t seeing what they were seeing. I made excuses for him, blaming it on our busy schedules or saying “He’s not normally like this. Just wait until you get to know him better.” It only took a few short months for the lies to start – but the minute I would write him off and say I was done, he would find his way back into my heart. For a year, he strung me along until I was finally able to open my eyes to who he truly was. This time, I was the one saying “I deserve so much better.”

Before you can understand what you’re worthy of, you need to really understand who you are as a person – more importantly, who you are as a woman. No man is ever going to answer that for you. Dating: The Difference Between The Genuine Article vs. The Cheap Knock-Off A man may love you, but if you don’t love yourself, you’re never going to be truly happy. Self-love is a valuable thing, especially for young women. It’s important that we learn to love ourselves before we allow someone else to. If we don’t hold high standards for ourselves, how can we expect to hold high standards for our significant other?

Understand that it’s okay to be single. Just like you shouldn’t buy something just to spend money, don’t jump into a relationship just because you’re lonely. If it doesn’t fit for you now, nine times out of ten, it won’t fit later on. Take the time to figure out what you actually want. Learn to be comfortable in your own skin. Be selfish. Do something for yourself every once in awhile. The best I’ve ever felt about myself were times when I was single. And until I find someone who can match that same feeling, I plan on staying single.

Know what you’re worth and ask for it.

Why Do We Let Men Define Us 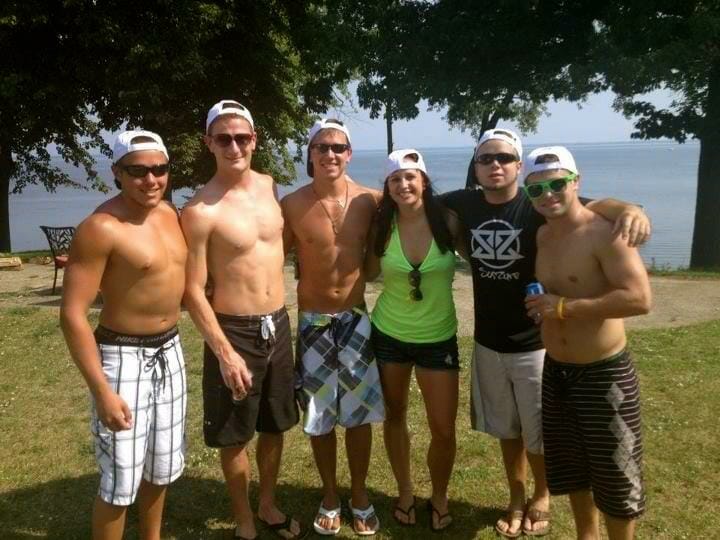 The Day I Realized I was the ‘Chill Girl’

How Social Media Has Ruined Dating

Sorry Ladies, You Are Not The Exception

2 Comments “Dating: The Difference Between The Genuine Article vs. The Cheap Knock-Off”