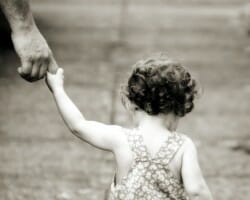 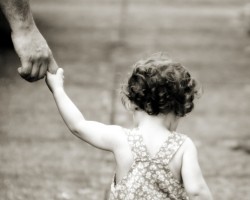 As I sit here and stare at the flashing cursor waiting for the right words to appear explaining the gaping void in my life or just hoping my fingers will magically type the hurt I’ve felt, unfortunately I know that it will not happen. I wish there was some other melodramatic version of the word ‘hurt’ because I find it to be such an understatement. How does 4 letters sum up what I felt for years after years? How would those 4 simple letters ever get across the pain I felt, the pain I had to hide for the sake of others around me, the pain I will never forget or wish upon my worst enemy. It doesn’t. Not a word in today’s English language will ever suffice for what I felt.

My father left my life and he took half of my heart with him. He left a void of which I was trying to fill in all the wrong places. I was in and out of therapists who all went through the same exercises and they all had one goal: to pound it into my head that it wasn’t my fault. This isn’t Good Will Hunting, you’re not Robin Williams and you’re not going to break through my tough exterior in hopes that I cry.

I’ve carried so much hate for this man for going on 10 years now. I resented him for missing my soccer games, saying he’ll be over to pick us up next weekend and never show, for missing out on me getting my license. I hated him for breaking my little sisters heart and for keeping her hopeful that he will be back. In the words of Taking Back Sunday, I just wanted to break him down so badly in the worst ways, for ever giving me a glimpse of what an incredible father he can be. I wish I never saw that side of him, I wish he just would‘ve left from the day I was born.

I came across this quote by Ernest Hemmingway that really changed my view of feeling like I needed to fill this huge void in my heart.

“If there’s empty spaces in your heart, They’ll make you think it’s wrong, Like having empty spaces means you never can be strong, But I’ve learnt that all these spaces, Means there’s room enough to grow, And the people that once filled them, Were always meant to be let go, And all these empty spaces, Create a strange sort of pull, That attract so many people, You wouldn’t meet if they were full. So if you’re made of empty spaces. Don’t ever think it’s wrong. Because maybe they’re just empty until the right person comes along.”

This taught me that it’s okay to have an empty spot in your heart. It’s okay hurt for a while. That everyone understands that some of the people you have let into your life were not really meant to be there in the first place. Ultimately it taught me how to tell when the right person came along and not to fear putting my heart on my sleeve. This man (now my boyfriend) walked into my life, heard my story, and said “I’ve been there, and I’m not going anywhere.”

I have never really understood why it took God taking a father out of my life to teach me the things that he did. I also know that it is not my job to know. I will forever carry the lessons I took from my childhood;

It doesn’t take blood to be family.

I have an amazing dad who stepped in when he had no biological ties. He didn’t care that we weren’t his own by DNA, we were his daughters and that was that. He is the man who coached my soccer games and was my number one fan (or critic depending on the game I had). He is the man who’s hand my boyfriend had to shake when he first met him. He is the man who will walk me down the isle. I will never have the words that will amount to how grateful I am that he came into my life and raised my sister and I when the other one bailed. So thank you for allowing someone else to do your job for you, I love him and consider him my own father.

Never mistake a broken heart for a calloused heart.

One thing I know is that it takes a lot to break my heart. That is one thing I will never give him the satisfaction of doing. He calloused my heart but definitely did not break it. I’ve built a tough exterior. At this point in my life I know I am much better off without him. So thank you for showing me that I am much stronger than I thought I was.

So to those of you who are still reading, find the positive in the negative, appreciate that you have room to grow, and never sell yourself short. Just know that when God says “you don’t understand what I’m doing now, but someday you will” that He’s got your back. God may have had to get me on this Earth a little sooner than my parents wanted but I’m thankful that I have an incredibly strong mother to pull it off and find the man who we deserved all along. I’m sorry you never had me as a daughter and seen how far I’ve came. You’ll always be my father but you’ll never be my dad.

You Are So Much More Than Your Mistakes 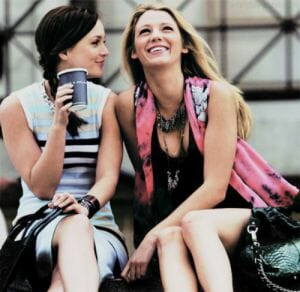 What Really Makes A Woman Beautiful 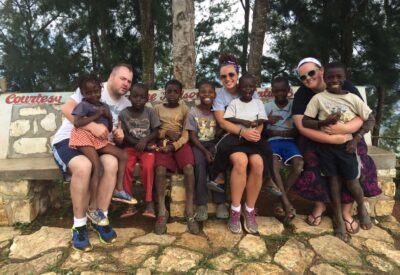 Turning 30 During COVID-19: Lessons I learned 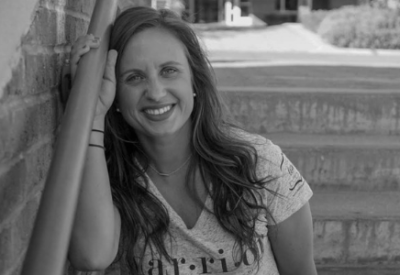 I am Not Friends with You Based on Your Size

#EveryWomanCan: Top 12 Quotes from Glamour’s Women of the Year Awards

For The Role Models In My Life