The original “Like A Girl” spot, which first aired in June 2014, featured people being asked to throw, run and fight “like a girl.” Instead of simply doing these actions, each person weakly reenacted them, by accidentally dropping the ball or slapping instead of punching. But when the same questions were asked of young girls, they threw, ran and fought aggressively — like anyone would. The implication: To do something “like a girl” is to do it badly, but that negative connotation is something that is only learned over time. Therefore, it’s something we can change.

The campaign received a lot of positive attention when it originally aired, but it wasn’t until Sunday’s shortened Super Bowl ad, which approximately 115 million people watched, that the Internet’s resident haters really found their voices.

After the commercial aired during Sunday night’s Super Bowl, women took to Twitter to describe what they did “like a girl” and how their gender doesn’t stop them from being strong and powerful. #LikeAGirl started trending on Twitter in no time with tweets like these: 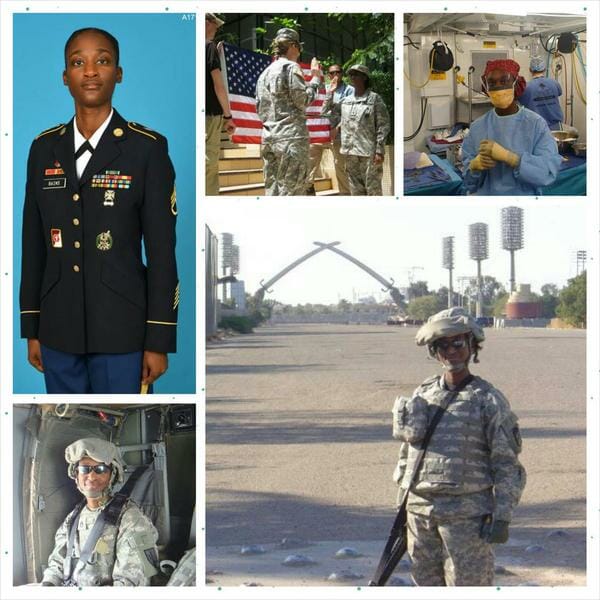 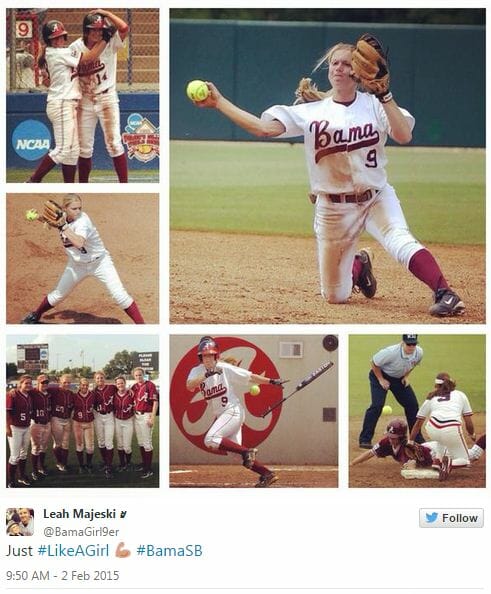 It wasn’t long before a new hashtag cropped up — #LikeABoy. In the past 24 hours, #LikeABoy started trending on Twitter as critics and self-proclaime 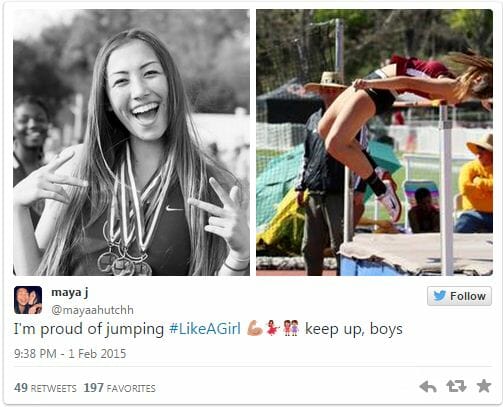 d “meninists”discussed how unfair it was that the Always commercial only pertained to women.(Reminder: Always sells menstrual products.)

Many people were rightfully upset that a 60-second commercial devoted to building up young girls’ self-esteem caused such a loud and hateful uproar. It doesn’t seem too much to ask that one minute out of a four-hour event — an event that primarily focuses on men — be solely devoted to addressing women.

To all the “meninists” and people supporting them, let’s be very clear: There are commercials that focus on female empowerment because females need to be empowered. Yes, it seems crazy that women — a group of people that make up over half of the world’s population — are somehow underrepresented and oppressed. (Don’t believe us? See here, here and here for examples.)

The focus on women cannot possibly compromise gender equality as the “meninists” claim, because gender equality simply does not exist yet. The phrase “like a girl” is similar to saying something is “gay” — both are used in a derogatory manner. The terms “gay” and “girl” are not synonymous with being weak or stupid, these are identities.

So when someone uses these identifiers — whether it’s sexual orientation, ethnicity or gender — as an insult, it becomes very problematic. Using the phrase “like a girl” as an insult is proof that sexism is still very much a part of our everyday culture.

#LikeAGirl is so important because it shines a much-needed light on this sexism and reminds everyone that being “like a girl” means being badass and fierce. To drive that point home, here are a few of our favorite #LikeAGirl tweets:

People also started jumping on the #LikeABoy trend to show just how absurd it is for “meninists” to be complaining about the “Like A Girl” ad.

Now in our past post Be The Voice For #LikeAGirl. We asked for a ‘call to action’ from everyone that follows us and asked everyone to share their stories of being #LikeAGirl. We had a great response from everyone BUT we are not finished yet. We want to keep this going, as you grow in confidence, strength, become even more fearless and bold in whatever you are doing, let us know. We want people to continue to remember what they do ‘like a girl’ is important and you can look back and see what you accomplished. One of our followers and some responses we received explained that some women didn’t even realize all the things they’ve accomplished in a day and how they continue to grow as a person and #LikeAGirl.

Here are some of the responses we have received, keep them coming and share the word. Only by your help will we be able to be the voice: 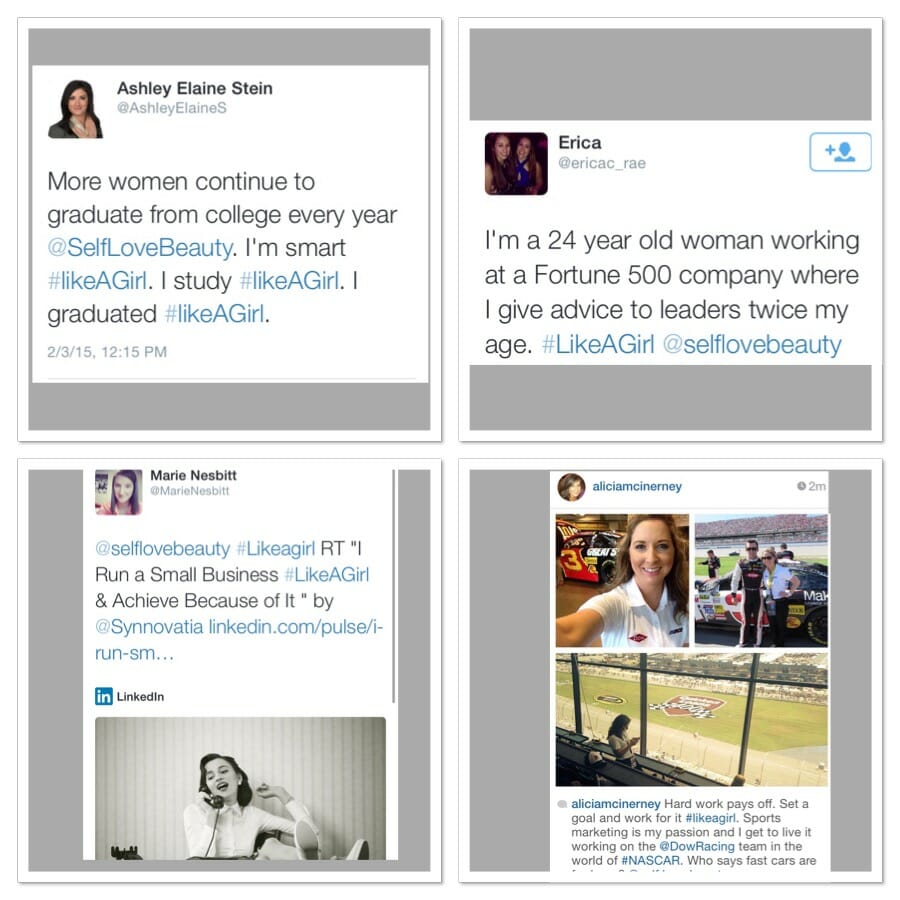 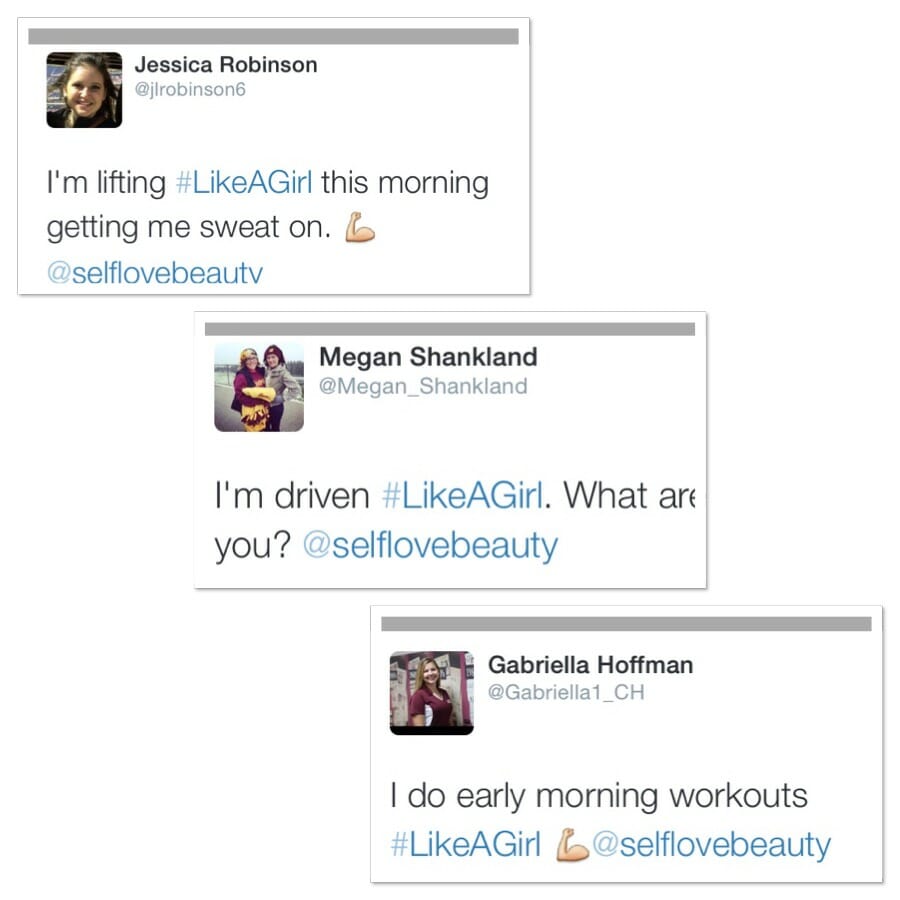 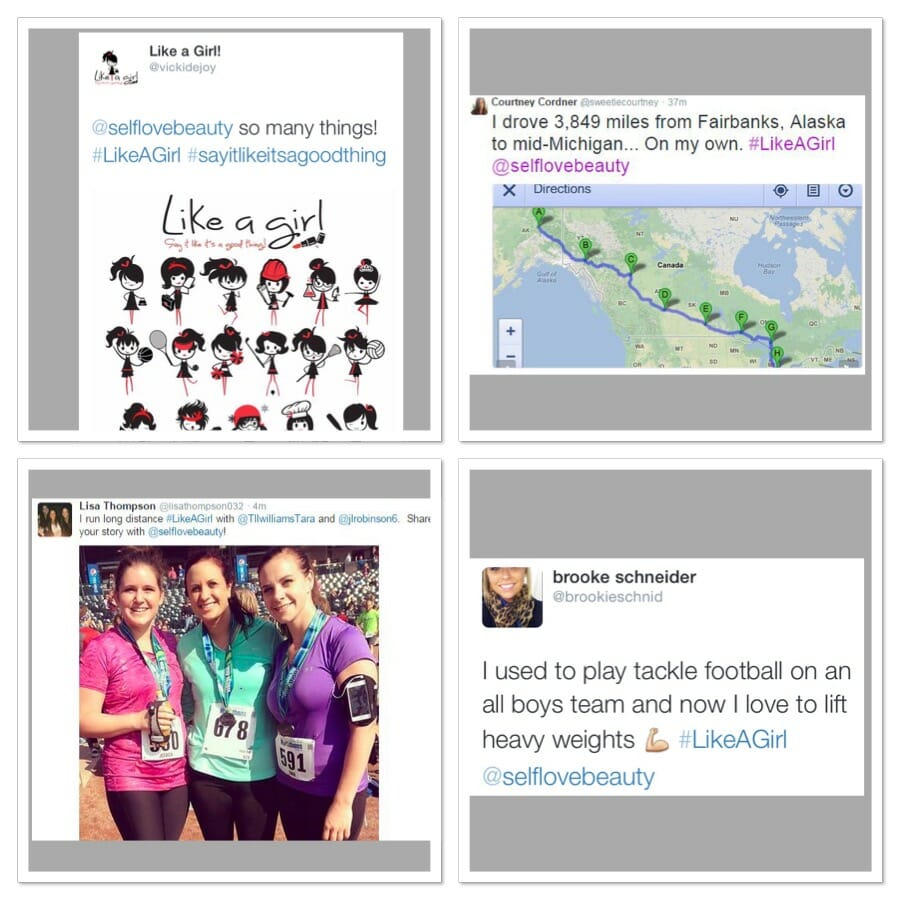 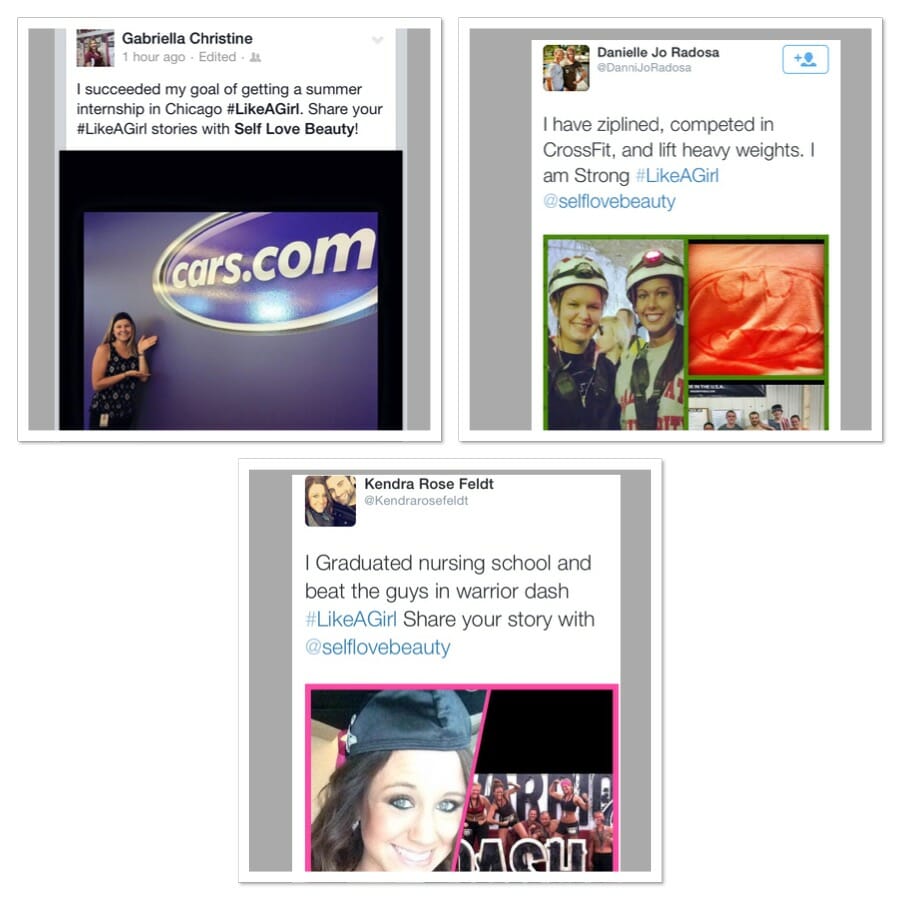 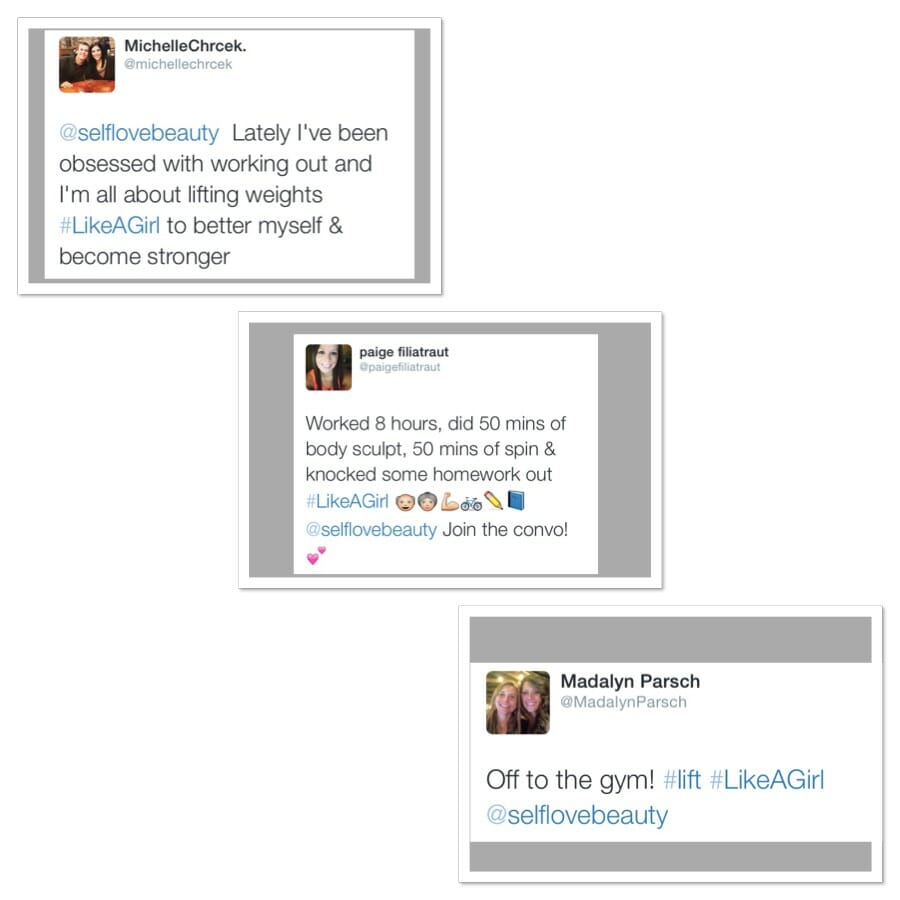 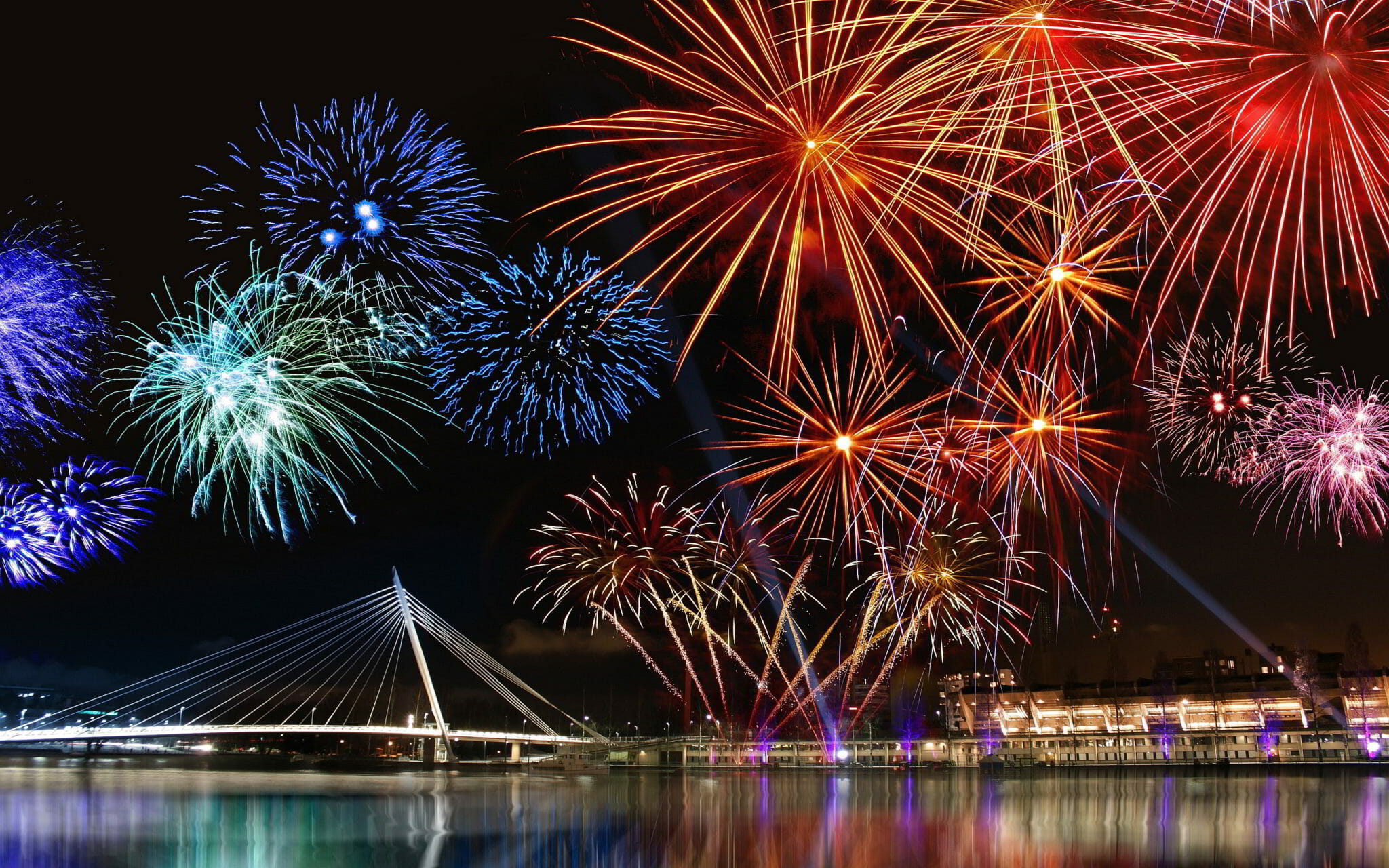 An Open Letter to My Teenage Self 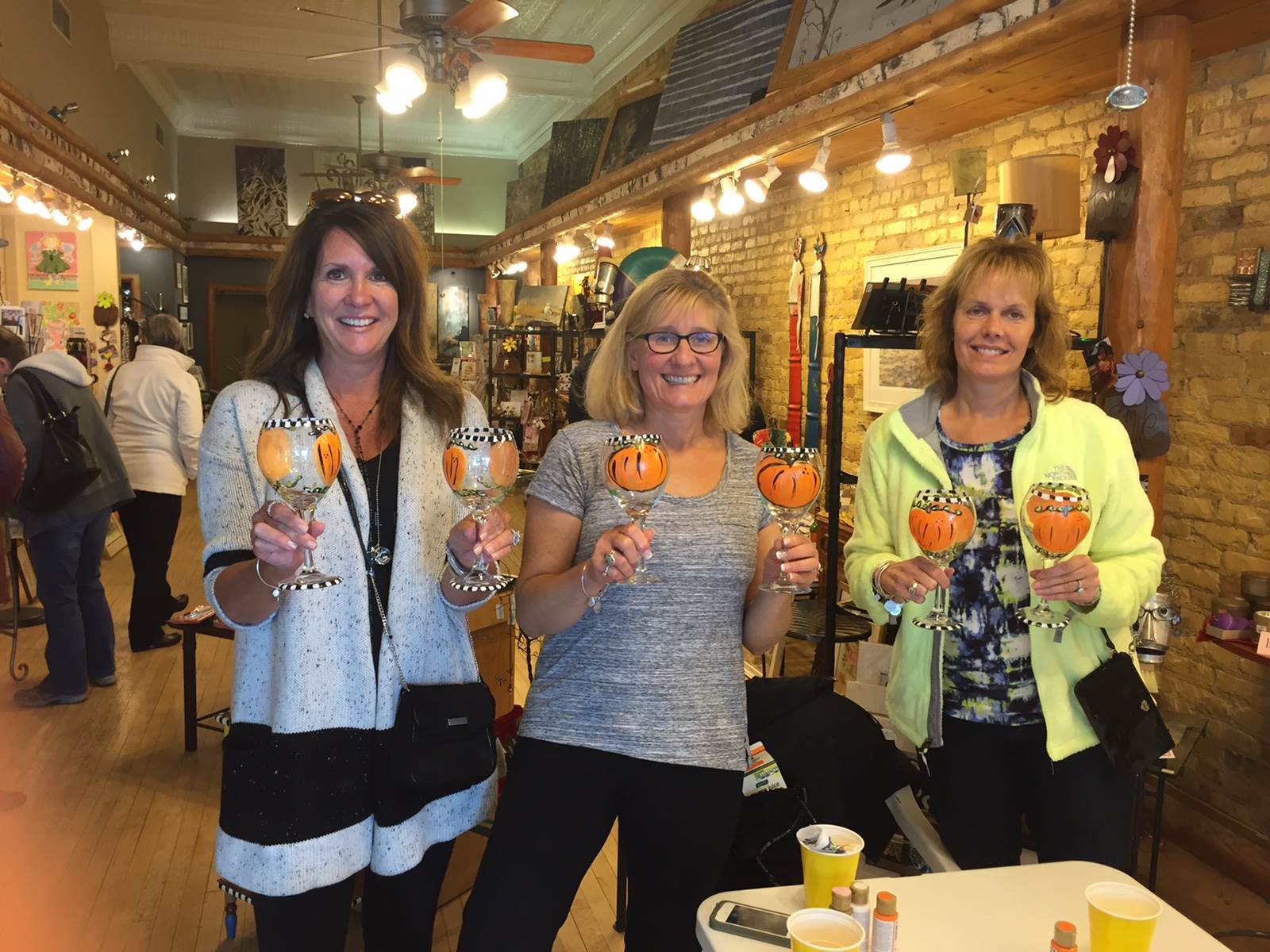 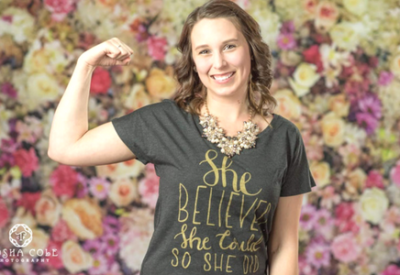 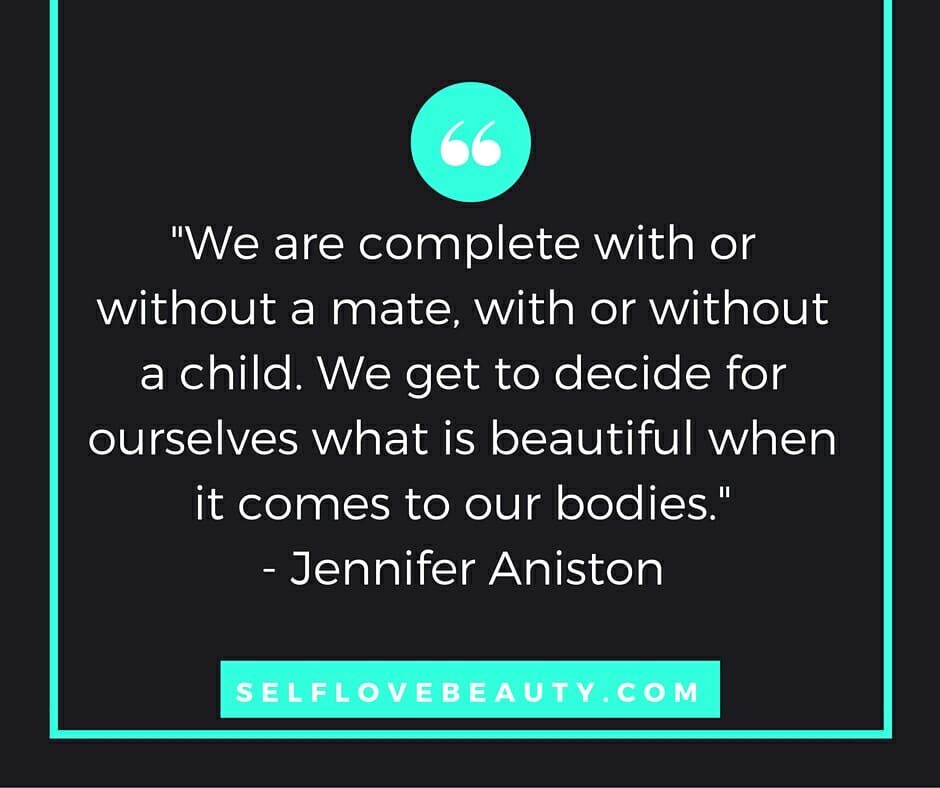 My Take on Jennifer Aniston’s ‘For The Record’ Article