I am guessing by now everyone has seen #TheDress on social media and has been trying to figure out the buzz behind it and the meanings behind the colors we see. I recently was shown this ad using “the dress” in order to bring attention to domestic violence. I think it was a great ad to show just how important bringing attention to domestic violence is. Check out the article below.

#TheDress optical illusion caused a social media frenzy with debates over whether its fabric was blue and black or white and gold. Though millions of messages were shared, no one was actually saying much. Now, one organization is using #TheDress to make a powerful point.

The Salvation Army in South Africa launched a campaign with a bruised victim of domestic violence wearing a white and gold version of the dress, the color combination a majority of people saw. “Why is it so hard to see black and blue?” reads the tagline, with a copy that states, “The only illusion is if you think it was her choice. One in 6 women are victims of abuse. Stop abuse against women.”

“We know that one in four women are victims of domestic violence in the U.K.,” a spokesperson said in a press release. “This innovative and powerful campaign by The Salvation Army in South Africa highlights that domestic violence is often overlooked by society. We hope this image helps people to see the true impact of this crime.”

Domestic violence is a global issue and can happen whether you live in the United States, in Japan or the UK. Some people may still ask “what is domestic violence?” to better educate themselves on the matter, however. With campaigns similar to these fighting against domestic abuse all over the world, it is giving strength to men and women who suffer from this type of abuse so they can get the help they need to escape from their abuser. One way of escaping is to seek help from family law solicitors who may be able to aid them with their case, whether it is divorce or child custody, a good solicitor can help a victim escape for good.

The ad was created by the Johannesburg-based Ireland/Davenport agency, who offered it completely free to the Salvation Army.

“We wanted to take advantage of the hype of the meme to spread awareness for something important,” Ireland/Davenport creative director Wihan Meerhloz told ABC News. “Our creative team brainstormed ways to send a greater message about overlooked abuse against women using the dress.” If you find yourself in an unfortunate situation that involves domestic abuse in your relationship, then it might be a good idea to check out something like domestic battery charge Las Vegas to help you out.

Credit to this article goes to Cavan Sieczkowski on Huffington Post. 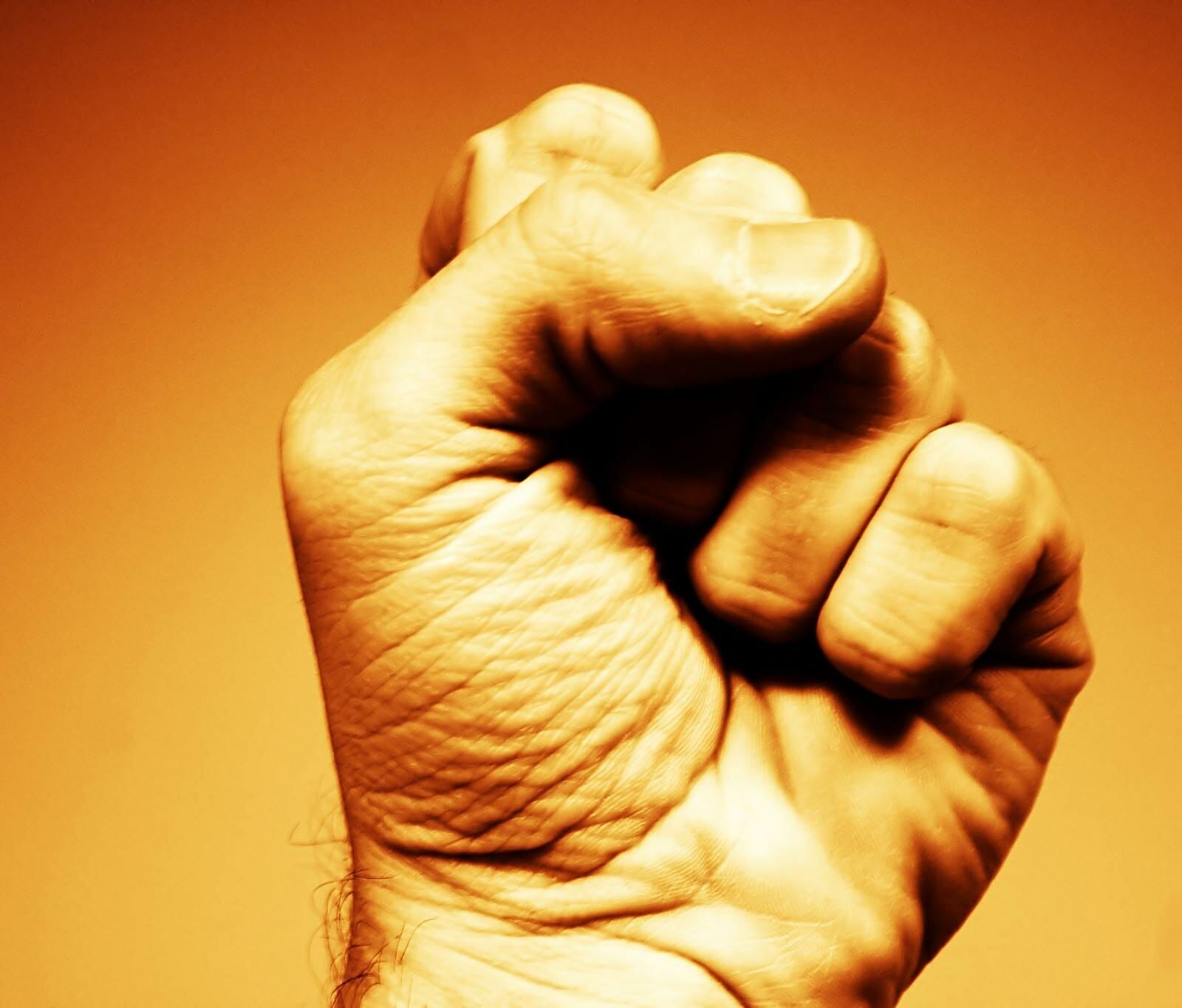 The Power Within Us Is Immeasurable

16 Lauren Conrad Quotes You Should Live By

The Reaction To #LikeAGirl Is Exactly Why It’s So Important

How Do You Define Pretty? 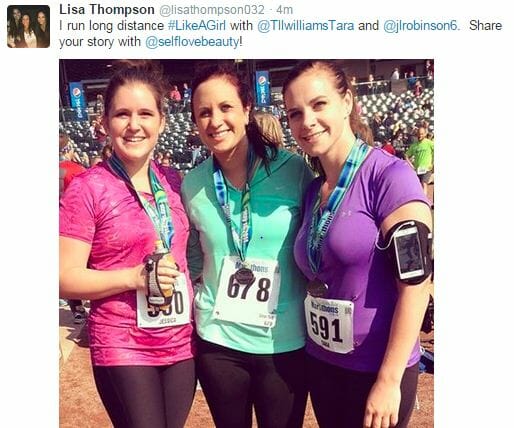 Be The Voice For #LikeAGirl