Nowadays, the word feminism is everywhere. We live in a day and age where the fight for women’s rights is on every 20-something’s mind. To refresh your memory, feminism, simply stated:

“Is the effort for political, social and economic equality for women in the face of a male-dominated society.”

At this time, when feminism is more detectable than ever, why is it so common to encounter media coverage, even real-life experiences, of women bashing other women?

“We live in a world where people like to pit women against each other.” – Madonna

No matter how many times the take on feminism is brought up, hashed out or broken down, the girl fighting doesn’t seem to end. Take a look at any of your favorite celebrity gossip columns or fashion websites. From articles such as “Girl On Girl: Katy Perry Now Vows to Ruin Taylor Swift’s Life,”  to “Why is Anne Hathaway So Unlikeable,” we see a range of women lined up to be judged based on physical appearance, personality traits and clothing choices.

The idea that a woman’s self worth is limited to her outfit choice being better than another woman’s outfit choice is nothing new. In fact, we’ve grown up with it. This is one of the many reasons why feminism exists in the first place. Although healthy competition is normal and even expected within the fashion and entertainment industries, it is only the root of an increasing issue that influences all of our personal lives.

Competition is not reserved only for celebrities or TV personalities, and the girl fighting we experienced as teenagers does not end once you graduate high school. Surely it is safe to say that we have all personally experienced unpleasant behavior between women, whether it has been feuding friends, a dirty look from a stranger, or even making poor decisions based on our own jealousy. It is entirely normal to feel as though another woman’s success overrides the possibility for your own. But rather than taking the route that mainstream media suggests, realize that this view is rarely ever correct and opt for a new way of thinking about other women that are just like you.

All around the world, even in our own communities and college campuses, women are taking a stand against the stereotypes that encourage us to feel as though the battle is against each other. Why stand against your peers when you can stand with them? We all offer different viewpoints, talents and intelligences; our capabilities for what we can do for the world are endless. At the end of the day, women everywhere are fighting for the same things: to be heard, understood and treated fairly. Whether you identify as a feminist or not, we’re all in this together.

I think my girl Taylor Swift stated it perfectly:

As a movement by women for women, feminism encourages us all to stop comparing ourselves to other women, and start empowering each other to be the absolute best that we can be. 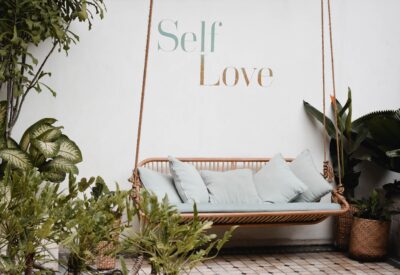 How Loving Myself First Has Changed Me

Dating: Why You Shouldn’t Date Someone You Don’t Want to Marry 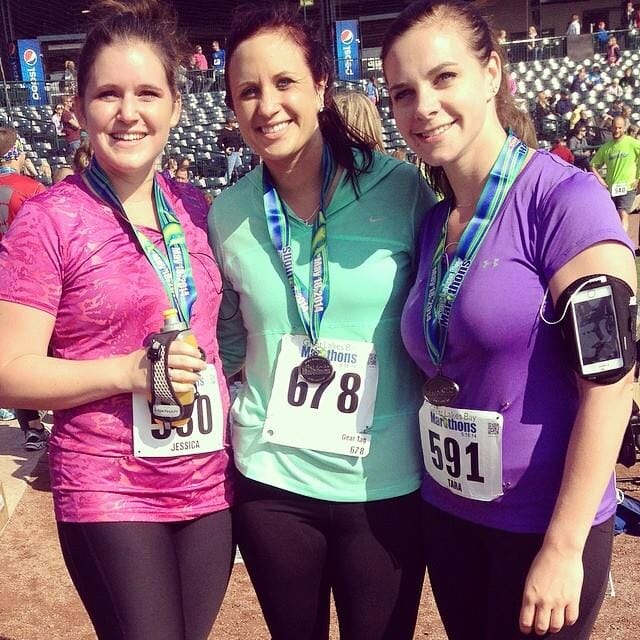 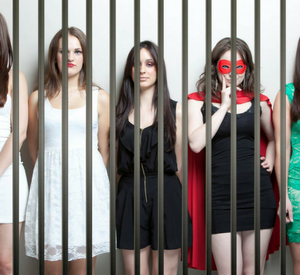 10 Things I Learned from Blair Waldorf