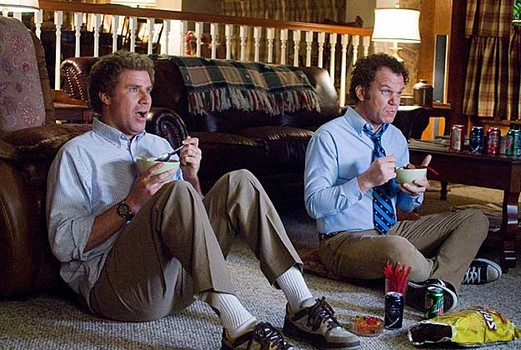 After dating a lot of douche bags, assholes and conceited men, all I wanted was to never date again. Then one day I met this guy who was so nice and funny, so it made me forget all about my ban on dating. He was different than any other guy I had ever dated. He wanted our relationship to move really fast so he took me on dates that he knew I would like, he asked to meet my family after only a few months of dating and then introduced me to his family. I thought he was the dream guy, the guy that changed the dating game for me however I was blinded by the kindness and good guy perception he put forth. He had Peter Pan Syndrome.

Peter Pan Syndrome (noun): This is when a man is afraid to grow up. They usually puts themselves first and do not want to commit to anything. They are unable to face adult feelings and responsibilities.

*This word’s origin is from Dan Kiley’s book “Peter Pan Syndrome: Men Who Have Never GrownUp”

Lets start by calling him Blake. Blake was the one that pursued me, he was the one who made all of the moves to make our relationship more serious. For months it was like this and he made me believe he truly was into me. After a while he began to distance himself and then he told me that he wanted to slow things down because we were moving too fast.

…Yes let me say it again, he pursued me, wanted me only to want to slow things down… Umm what? Hold the brakes. Then he even had the nerve to say he wanted to keep dating but just not move forward. I ended it then and there because I couldn’t be in a frozen relationship. I found out a few days later from his friend that he had done this to several girls before me and I assume he will do the same to other girls after me.

After thinking about this relationship, I decided that a guy who is openly a douche bag is much better than the guy who pretends he is nice. I started to believe that maybe there were good guys out there and then he ripped the rug out from under me. That was way worse than anything any of my other exes had done to me. I was caught off guard and it was hard to process that this guy was actually an asshole in disguise. He ended up having another girlfriend a few weeks after we broke up and it turned out that he started talking to her while we were still dating. It didn’t hurt when I found out. I just felt angry that he put on a facade to get girls to think he was a sweet guy.

Tip to men: If you don’t want commitment, be honest to the girl you are dating. If you are honest in the beginning, then we can’t blame anyone but ourselves. Don’t pretend that you are the perfect guy who wants to be serious with us and meet each others’ families if you don’t see a future. It’s not fair to the person you are dating. Don’t waste people’s time. We are all very busy these days.

Now sometimes you start dating someone with the good intention of wanting a serious relationship with them but you find out things about them that make you realize that you can’t see a future with them. This is very different than what I am referring to. My ex had done this to other girls before me. He had his jar of hearts so to speak. He told me that he wasn’t ready to settle down or think about a future yet. This was how he had been for a long time. Why jump from relationship to relationship? He has a fear of being alone but didn’t like to stay with one person for too long because he also has a fear of commitment. The problem with all of this is that he is only thinking about himself. There was nothing in that about how I would feel if he did this or how the other girls felt.

In our generation, it is so difficult to date. Social media makes it easy to cheat and see what else is out there. There is always a cuter guy or prettier girl that you might see on Facebook or Instagram. The worst problem though is that there are so many 20 somethings that are having the Peter Pan Syndrome. It’s okay to be afraid of what your future might hold, just be honest about it. Don’t make someone feel something for you and get excited about your relationship when you already know there is nothing that will come of it. So to all the women out there that have dated a guy with this syndrome, don’t worry you are not alone. Peter Pans in the world…Grow up.

*Thank you to the girl in my life that let me take her experience and put it out there. Why You Should Stop Searching for Prince Charming 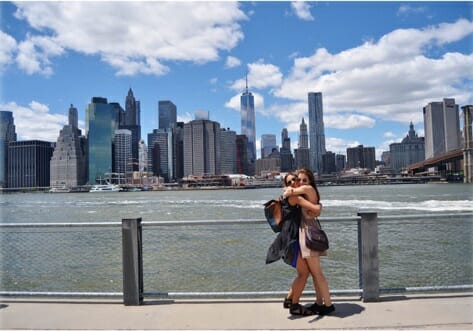 Girl Time: Why Spending Time with Your Best Friend is a Necessity