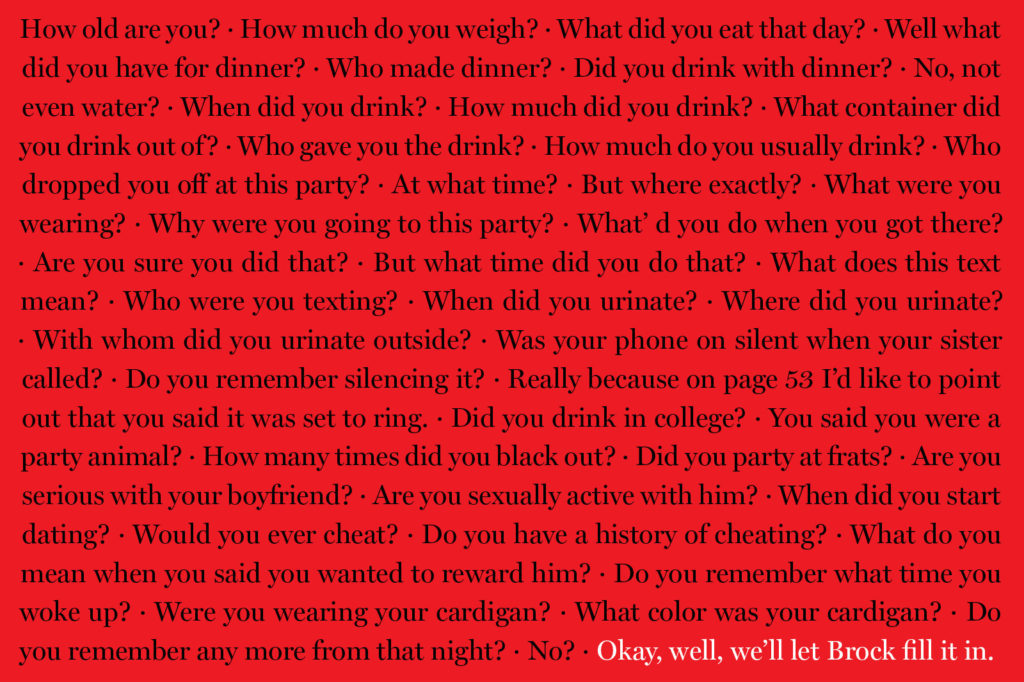 Women.
We are such beautiful creatures.

This video is so eye opening to what we experience and what we go through daily.
Her sister pushed him away earlier at the same party – but he, a sexually frustrated being sought her out for his own satisfaction…not even caring if she as conscious.

We are not bitches, we are not sluts.
We are women.

There are two good guys in this scenario and they need a standing ovation. It is gut wrenching to think how far he would have gone if they didn’t happen to be riding by.

They caught him on top of her, defiling her, and yet they gave him six months for a crime that takes away everything a woman holds dear.

What if he got her pregnant? Men in office argue that it does not matter; some say it is a crime to have an abortion.

It makes me so sick, so sad, and almost feel defeated.

But her letter is of courage and of hope. Realizing that this happened to her and even though she knows it will live with her forever, she still found a voice.

Through all of the darkness, sadness, emptiness, and fear. She found it. She is a lion, hear her roar. A voice to challenge the privileged and the stereotypical of sound minded individuals.

On the flip side of this coin, you have the defendant. A boy, just barely turned into a man. A boy who has blamed his entire choice on the mere decision to attend a party and have a drink of alcohol.
That’s all it really takes though? A few too many beers and living in the party culture to really obstruct your views, your morals, your compass as a person to severely not only the woman in this case, but many women everywhere who have not even had the chance to come forward because of all of the stigma?
This was a drunken choice, yes. But still, a malicious one. I am not entirely sure he understands the difference between a general mistake and a life altering event.

His voice is one of fear. Fear of what people will think of him. Fear of what is yet to come after his choice.
It honestly baffled me. Mainly because I had wondered what he sounded like to get the sentence he did, and partly because I had never realized that the party culture was such a bully.

Maybe it’s just me, but if my date for the night passes out drunk I am going to call it a night. I would never once think to touch them while they are blacked out, even if I am just as wasted as they are. They aren’t awake for it. They aren’t there.

I cannot stress this enough. They are not there. It is not okay because they aren’t present.

He never once admits what he actually did, though.
He merely shifts blame on the “party culture” and high proof vodka.

Party culture didn’t do this to him. He did this to her. You cannot tell me for one second that you honestly believe that she was okay enough. I bet he heard the smallest of voices in his head, rationalizing his behavior. If I were to guess, that’s why he is afraid of getting a heavy sentence, because he has now come to realize how much of a hazard he has become to everyone. Toxic sludge, pouring out of every single pore in his body. Learning what it feels like to look in the mirror and fear the thing that an entire gender fears most. Himself.

He is an predator.

There is no way around it.

The judge’s decision is a blatant example of Society’s views on women.

‘Well, he didn’t seem like the kind to that. Obviously he made a mistake and it will effect him long term and nobody wants that, so I will slap him on the wrist. You know, to say I did something about it.‘
(Meanwhile, Bernard Noble is still serving 13 years for possessing only two marijuana joints. The judge refused clemency around the same time last year. The man didn’t do anything to anyone or anything. He only had two small joints and got slammed up against the wall. Now, I don’t know about you, but on the scale of minimum to “will have a severe impact on the rest of his life”; I’m leaning towards Noble here getting the short end of the stick.)

My takeaway from this entire case is that the judge believes that his swimming is more important than the most sacred thing to a woman because clearly he was the only one in this scenario to have a future, to have plans, hopes and dreams.

She will have to know his face for the rest of her life – which I guess is better than not even knowing at all.

At least she had some closure, am I right judge? 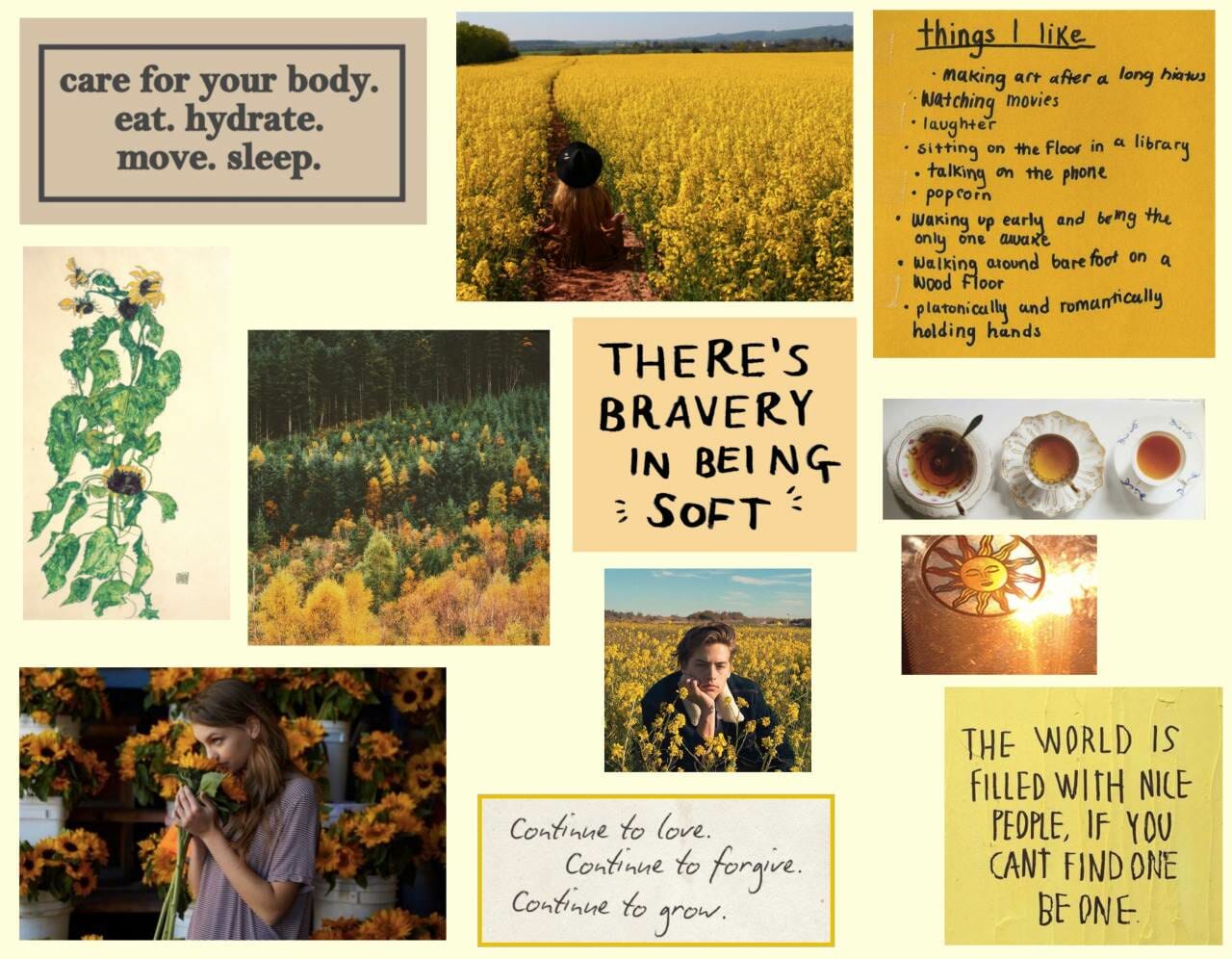 The Importance of Maintaining a Positive Vision

The Best Advice Given From People Aged 0-100 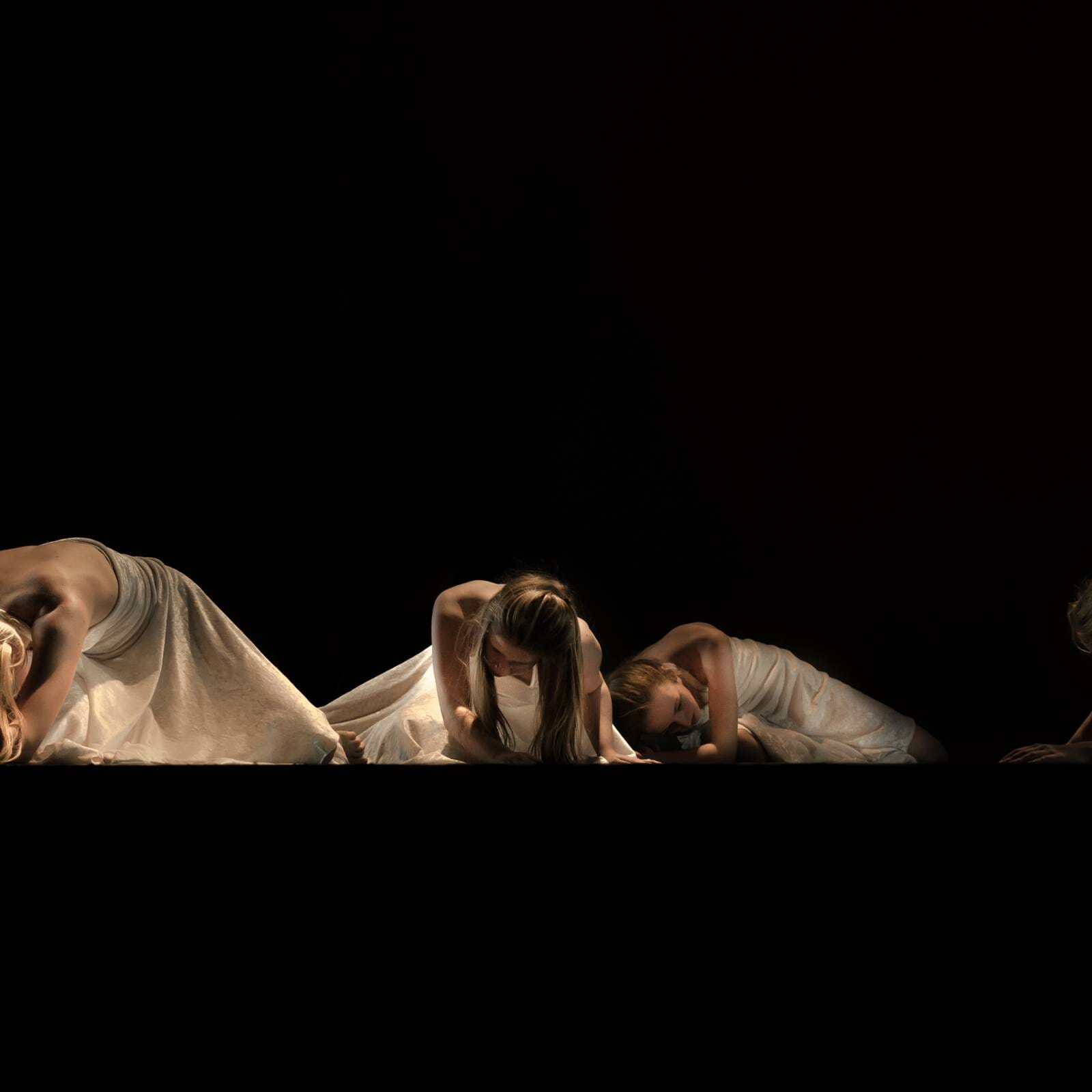 I Don’t Want To Be Perfect 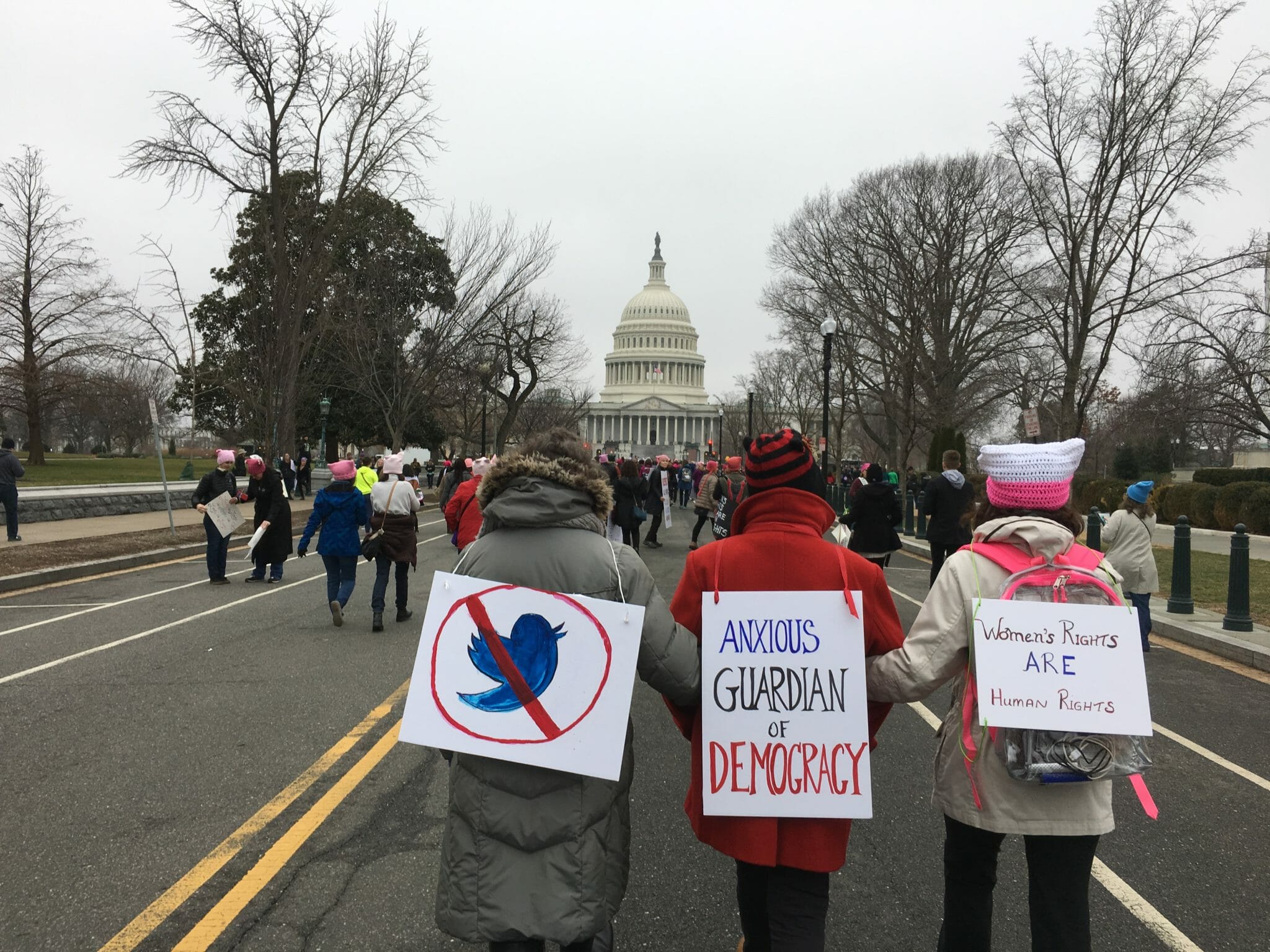 How To Define Your Life’s Purpose 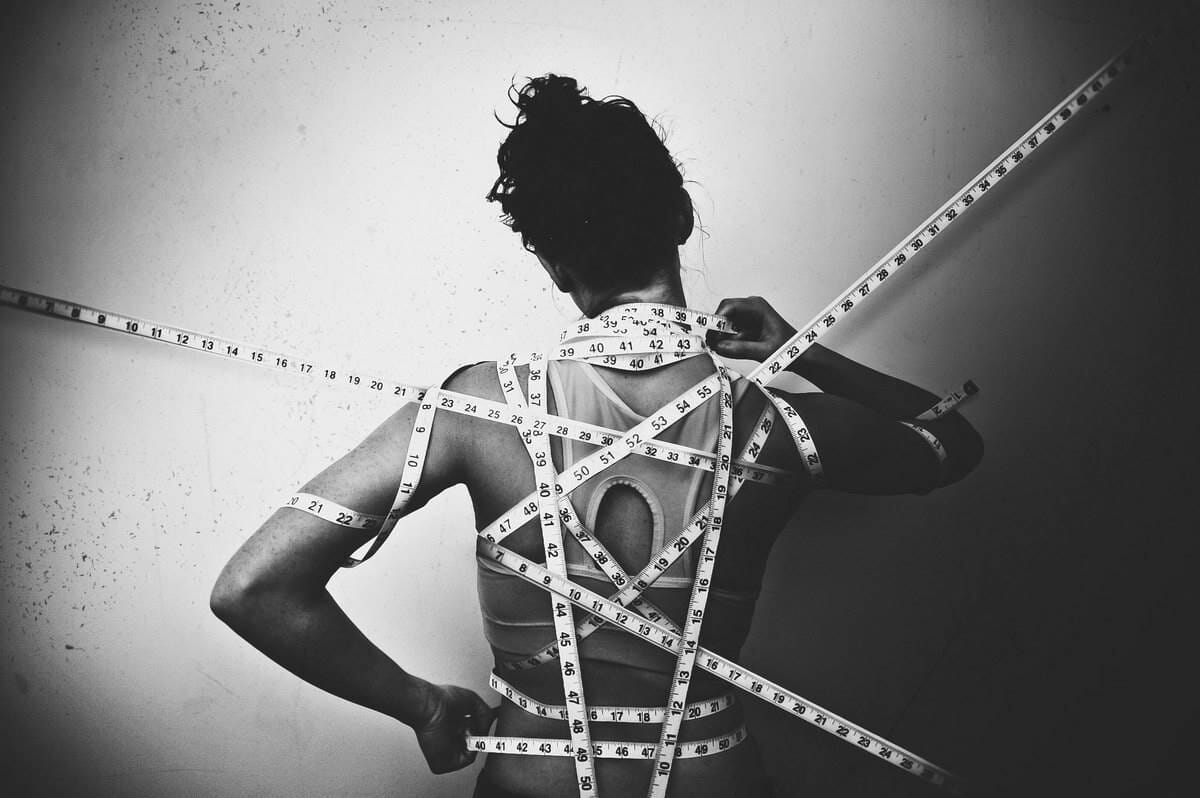 When Your Eating Disorder Becomes A Success Story