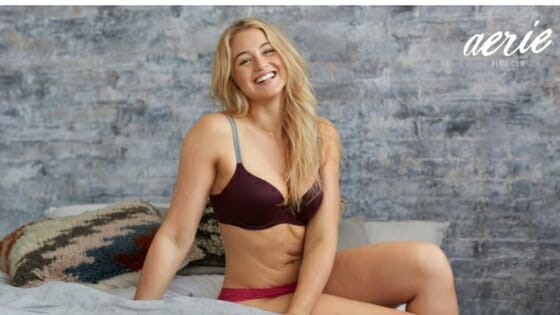 If you keep up with popular trends and the media, you’re probably aware that body positive movements are taking the world by storm. THANK GOODNESS. The more we hear it, see it and believe that we are worthy – the better.

Activists, celebrities and big name companies continue to pick up on this healthy trend to remind women and men alike that true beauty resides behind the edited photos and unrealistic expectations.

In 2014, Aerie launched their #AerieREAL campaign to present more realistic models for teens by not using Photoshop to retouch their images. Iskra Lawrence, size 14 model from Worcestershire, joined the movement as an Aerie model in February 2016.

Lawrence was dropped from her first agency because her hips were too big and plus size agencies told her she wasn’t big enough. Once she started out modeling as a straight size model, her body was airbrushed, edited and altered completely. The 25-year-old faced rejection from the modeling industry for years, forcing her to feel like she wasn’t good enough and lose confidence in who she is. Aerie embraced her beauty and gave her the opportunity to share her story to girls who need to hear it.

#AerieREAL aims to spread the message that beauty is not a size a shape, nor an expectation we need to attain, but rather happiness in who we are.

“You are beautiful because you are you. No one can ever be you so embrace your uniqueness, you are a one of a kind gift to this world,” Lawrence said in an Instagram caption.

She said it. Don’t sweat at the gym and pass up the ice cream so you can look like the actress you admire or the model with a size zero waist. Do it because you value yourself and you want to become the best you. Why waste a lifetime striving to be something you’re not when you can find acceptance in yourself?

I had the chance to meet Iskra at an Aerie opening in Columbus and her positive energy was contagious. It was obvious how much it meant to her to 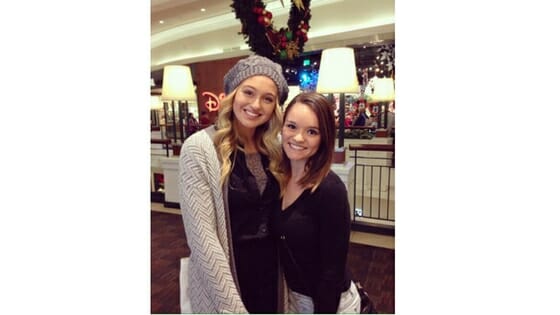 be a part of a company that embraces true beauty and lifts women up. She openly spoke about her struggle with modeling and the influence Aerie has had on her life.

Years of being told she was fat. Years of rejection. She still pursued her passion, succeeded and is now more driven than ever to transform the industry. For that reason, she’s such a role model to many. She shows women that society’s opinion of you should not define who or what you can be. It should not be a permanent definition of you because there is so much more than meets the eye. She fights the norm and inspires others to do the same.

Some people contest the #AerieREAL campaign, stating they encourage the focus of a women to be on her body and her appearance. In my opinion, it’s so much more than that. Aerie and Iskra fight to end body shaming so a woman can focus on what she’s capable of. You are REAL not only for the beautiful flaws you have-but for the experiences you endure, the challenges you surpass and the uniqueness you bring to this world.

Lawrence continues to work on campaigns with Aerie, National Eating Disorders Association (NEDA) and is the managing editor for Runway Riot, a fashion, style, and beauty site for women of all sizes.

Follow @iamiskra on Instagram-check out her inspiring posts and positive energy. The more we support companies and role models that aim to make a difference, the easier it will be for women to listen. Easier to realize they’re beautiful, no matter what-inside and out.

I am currently a junior at The Ohio State University studying strategic communications with a minor in business and professional writing. During my first year in college, I was quite uncertain what I wanted to do with my life. I explored numerous options but there wasn’t one particular career that gave me excitement the way I thought it should. I thought about what I loved to do and the talents I considered myself to acquire. It came down to writing. Ever since I was younger, I enjoyed placing words together to create meaning and express the way I felt. It was my own type of therapy. Now years later, I’m in my early 20s with the realization that my passion for writing can inspire others and lead me well on my way to a satisfactory career. Although my degree isn’t all about pen and paper, my interests introduced me to the possibility of pursuing something I absolutely love. I heard about Self Love Beauty through an organization I am involved in at the university, PRSSA, and was immediately interested. Throughout high school, I struggled to maintain love for myself as I was filled with self-doubt and negativity. On my personal path of finding who I am, I realized I want to show young girls and women their importance. I want to eliminate the thoughts of “I’m not enough”, “I’m not beautiful”, “I can’t do it”, etc. and encourage positivity into their mind and soul. Every single person deserves happiness, deserves to feel loved, and deserves to believe in himself or herself and I desire to spread that message. In addition, I consider it very important to indulge in the simple pleasures in life-laughing with friends, seeing new places, making someone smile. I hope to portray that through my writing and embolden others to appreciate their life as it is. It’s such an amazing opportunity to write for this blog and I appreciate you taking the time to read why I chose to be a part of it. With love, Heather 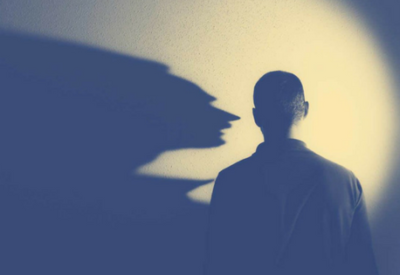 A Letter To Anyone With Suicidal Thoughts 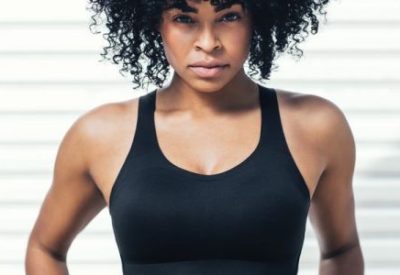 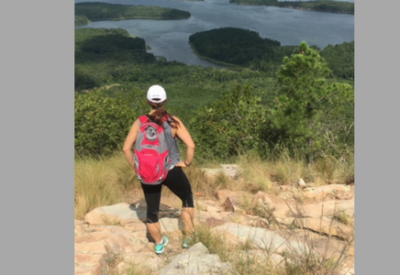 28 Things that Self-Love is

Fighting The Fall Fitness Blues: How To Stay In Shape As Summer Ends

2 Comments “Iskra Lawrence Wants You to Be #AerieREAL”