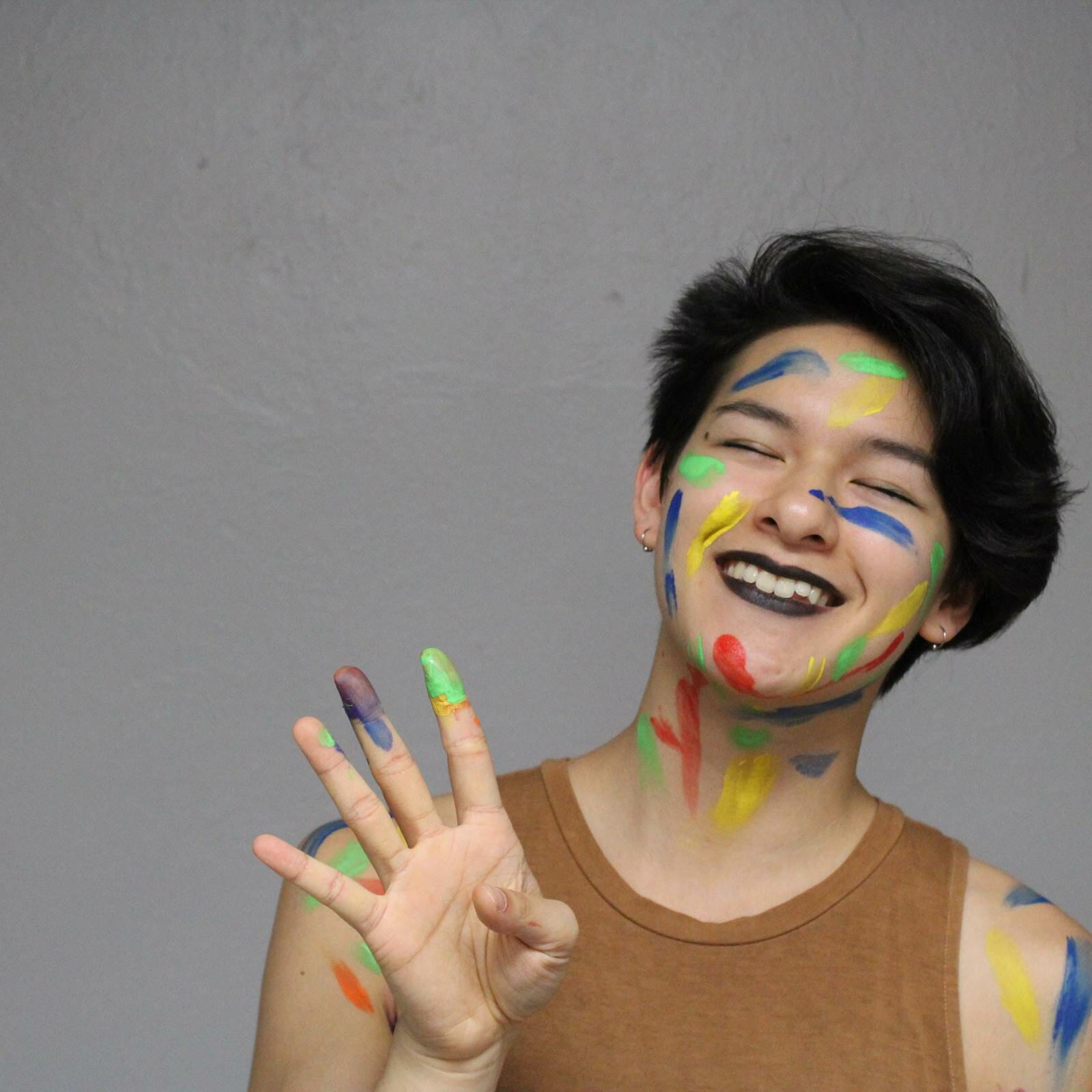 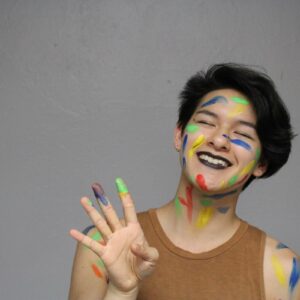 Be strong, be sweet, be kind. Make some people feel good. Be the best you.

“I just think it’s silly to be stingy with compliments. If you see someone and they strike you as beautiful in any way, why not let them know?”
– Jill Scott

With a few kind words, you can make someone’s day so much brighter. You can be the reason someone smiles when they get home; when they start settling back into their home and they think about their day, they’ll think to themselves about the course of their day. And one of the things they’ll think about, and probably smile to themselves or even share with a friend, will be the kind words you spoke to them.

For example, I was once referred to as “black peach cobbler tea” because the complimenter considered me “surprisingly strong”, “surprisingly sweet”, warming, and rare. And I was incredibly touched. So much so that I began writing an article on the premise of compliments (which you are currently reading).

I’d like to share a couple of my favorite compliments with you, in the hopes that you become inspired to say nice things to strangers and let the people around you know that you really appreciate them.

I love peaches. They’re sweet, but not overly sweet. Being compared to black peach cobbler tea? Even better! Tea is a calming, routine thing that people have when they’re in the mood for drinking something that makes them feel some kind of way. And being described as something so enjoyable and significant to someone really makes me feel special.

The Renaissance was a pretty cool time in history. If you think about it strictly in historical terms, it was a time of rebirth of a lot of artistic and scientific methods, and a time where many people supported artists. The artists of the Renaissance were also skilled in many things, and had at least some kind of practice in fields other than their area of expertise. Translating that to this context, I was essentially called a multitalented, supportive person who inspires and encourages others.

Calling someone a force of nature is a surefire way to take someone’s breath away. You are essentially saying to them that they were meant to exist in the world, and their existence alone is enough to move, inspire, and amaze the people that see you. You are being told that as a person, you are truly a wonder. You are strong, and natural. You were meant to exist.

Here’s what I’ve found works in my experience so far.

When complimenting someone, make a little extra effort to use an unexpected compliment. It will certainly surprise them a little, and make them feel much more special. They’ll remember the compliment better and for longer.

Compare them to something they know means a lot to you. It shows them that you really do mean a lot to them and that you think about them in other ways.

Pair the compliment with something meaningful to them. Use strong words, and find ways that blow people away.

Color your world with kind words.

Like Emily’s article? Check out more of her articles on The Odyssey Online Self Love Beauty community. 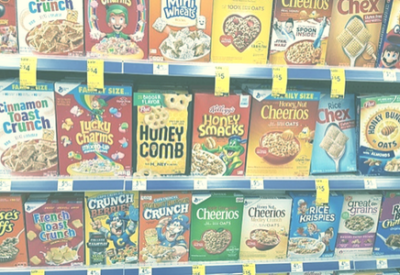 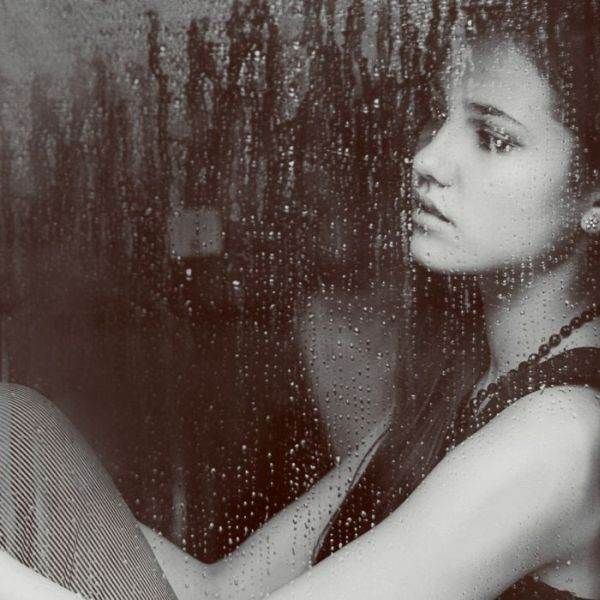 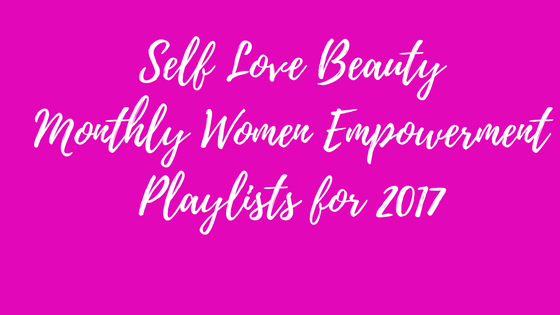 Listen Up! You are More Beautiful than You Think

Iskra Lawrence Wants You to Be #AerieREAL 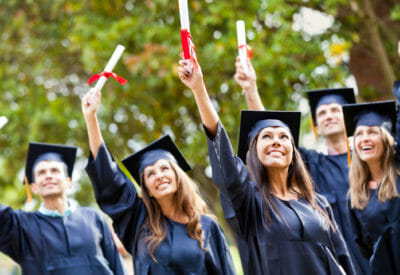 The Day I Decided To Stop Putting My Dreams on Hold