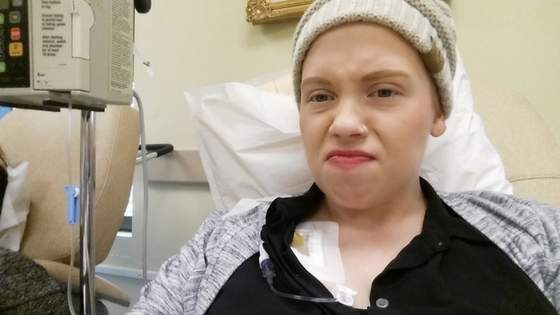 At 27, I had moved across the country & was “living the dream” in a hip city. I sent my family & friends semi-frequent updates about the transition. The goods (the weather!), the bads (the traffic!), the uglys (why am I suddenly the ugliest person in the county). They need the details & thankfully, we were able to laugh through most of it. So at 28, when I disappeared from social media for a while – people were concerned. & when I disappeared from life for a while – I’m surprised the police weren’t sent to my house to check on me. Straight Home Alone style. So what was I doing? & why was I hiding from people who care?

Well, freshly after celebrating my 28th birthday, I found a weird lump in my neck (queue reclusive social media behavior). Young & healthy, I dismissed it as anything serious. Until Fall came, anyway, & the lump was still there. So, at 28 years old, after a series of very stressful doctor’s appointments, my doctor told me that I was now officially a cancer patient. & over the phone at that. Like, tact, dude. Tact. (queue reclusive life behavior)

Since I had told very, very few people about the lump, I initially told even less about the doctor’s appointments. My mom had no idea any of this was going on until I had my first chemotherapy scheduled. MY MOTHER. I relied on an emotionless male best friend, a very stern grandma, & a freakishly supportive network of coworkers. It’s kind of hard to hide things like this from people at work. You can’t show up to the office with a newly shaved head & not expect people to notice.

Why didn’t I tell anyone else? When you’re barely holding it together yourself, you need to pick your battles. When my dad finally found out, he sobbed on the phone. It was nothing I could deal with. After that, I decided I couldn’t tell anyone else over the phone & expect to remain sane. I joked I could do a pregnancy spoof with a scan of my radioactive neck instead. I thought it was funny & a good way to break the ice. The emotionless male best friend was horrified. So instead, I wrote an email. AN EMAIL. Like, tact, self. Tact.

I sent it to my closest circle of friends & family. Here’s how I broke the horrifying news:

“So, friends, I realize I’ve been pretty reclusive as of late. But, I have a very big announcement.

No, I’m not engaged.

No, I’m not pregnant.

Instead, it’s much scarier than that.

Yes, I totally have cancer. I was officially diagnosed with Hodgkin’s Lymphoma in mid- September.

I apologize you’re all learning of my big news this way. It feels very impersonal & horrible to make such an announcement via email. I wish I could have told all of you in a face-to-face, one-on-one scenario, but honestly, I think this might be the easiest way. & it’s because I have so many great people in my life who care about me. At least it’s a step up from a Facebook notification? (sorry to those of you reading this via Facebook…?)

The good news is it’s one of the most curable, least aggressive types of cancer. My dad was diagnosed at 17, & he’s still partying today at 62. So, we (me, the fam, & my docs) feel pretty good about my chances. Like good enough to where I’m not even writing a will. Mainly because I can’t afford to & own zero things of value. Still – NO WILL!

You’re wondering what’s next, right? Well, I was able to meet with an oncologist this week (hence the delay in relaying this), and we’ll be starting treatment pretty quickly. I’ll be receiving 2 cycles of chemo a month for around 6 months. If we time this right, we can still have that gnarly 30th birthday at Harry Potter world I’ve been talking about for the past 3 years. Also, this will likely result in losing all my hair (eyebrows included) which might be the hardest part (emotionally) for me. I have great hair, okay? & I’m vain. Very vain. How will I continue my underground dating blog when I’m bald?!

I’ve decided to stay & have my treatment in Nashville. Mainly because I have better options here than Saginaw, MI. Also, it will likely be half the cost to stay in my TN insurance network. Don’t worry, though. A few family members will be heading down sporadically, so we can have slumber parties in my bedroom for the remainder of the year. Again – how do you date when you’re bald AND sharing a bedroom with your grandmother? Yeesh.

Now, you’re wondering how you can help, right? Well, for those of you in Nashville, you can definitely keep me company at one of my various doctor’s appointments. Or feed me ice cream in bed. For those of you located elsewhere, ship me protein powder. Mail me funny cards I can display on my dresser. Send me links of great wigs. I honestly have no idea, but I’m sure I’ll appreciate any kind gesture you decide on.

Don’t all call me at once. Especially if you plan on crying. I’m probably out doing shit. & taking a lot of mini breaks in between because… cancer.”

I wasn’t ready to tell the world, but I am now.

Beauty: Acceptance From Within

Tips and Tricks to De-Stress Anywhere 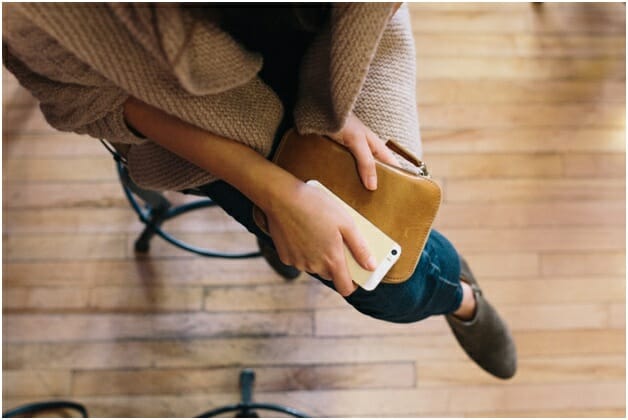 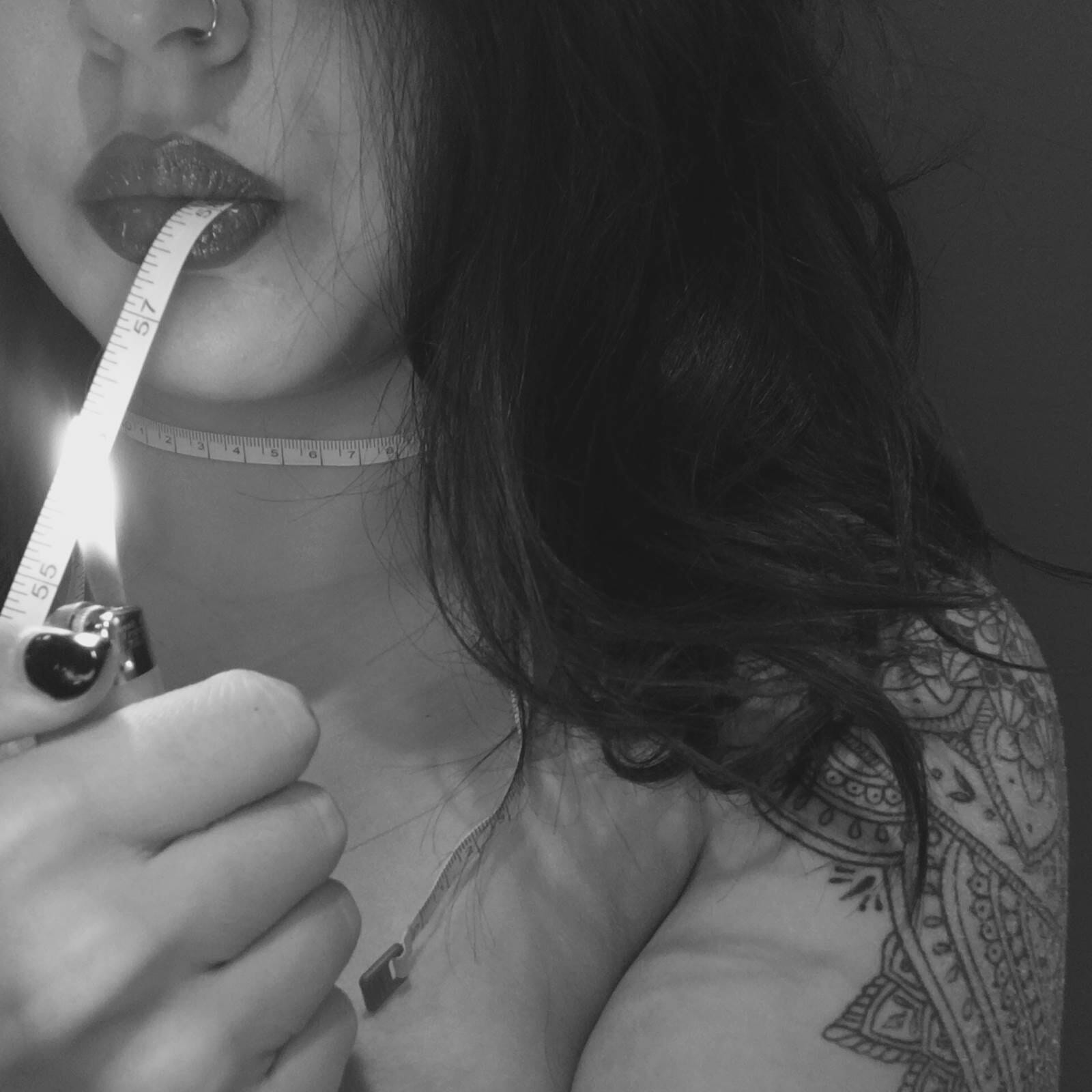 When People Leave Because You Have an Eating Disorder 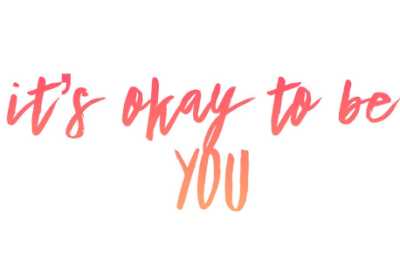 It’s okay to be YOU 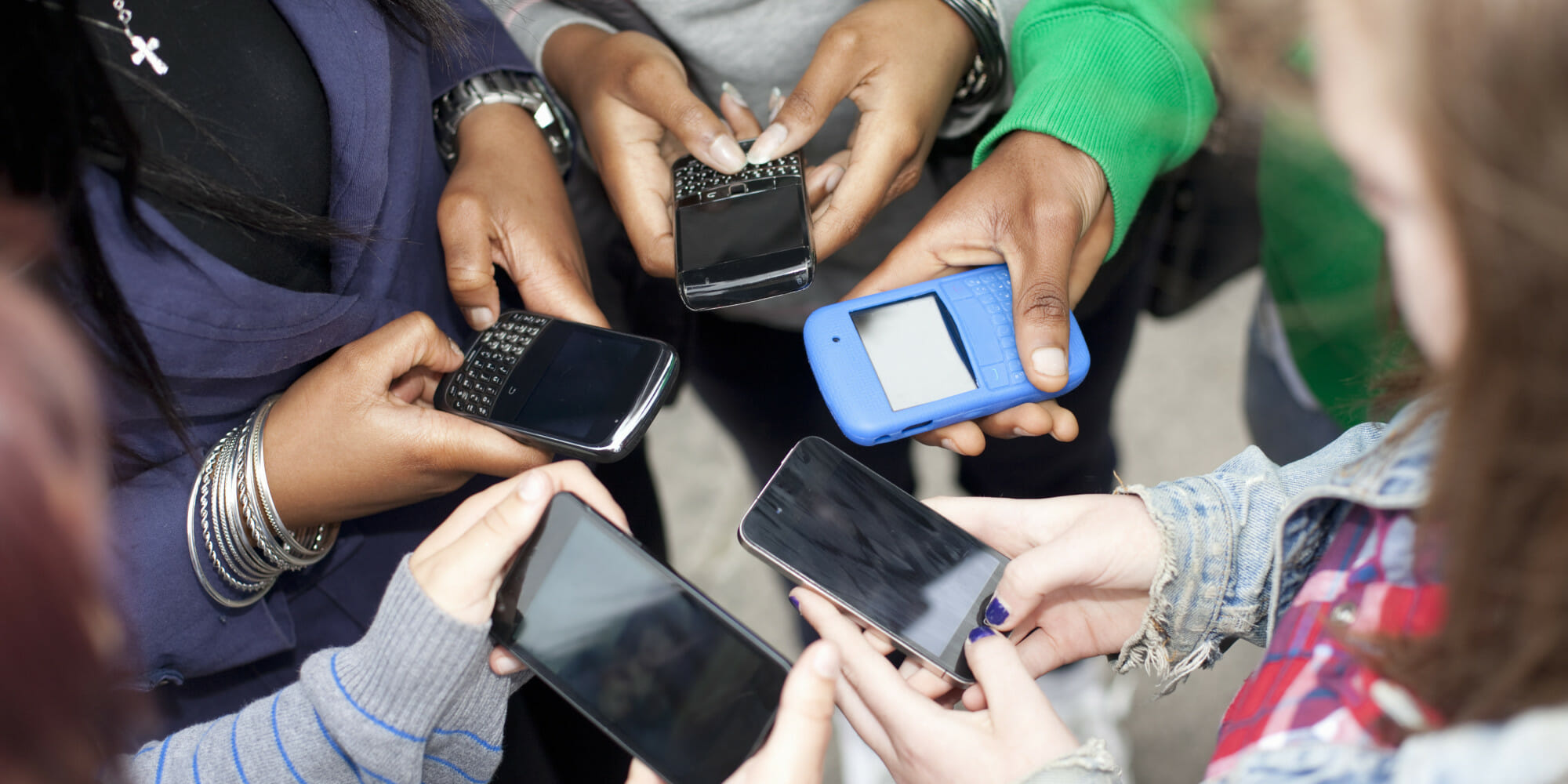 Sexism and Social Media: What It’s Like to be a Teenager Today