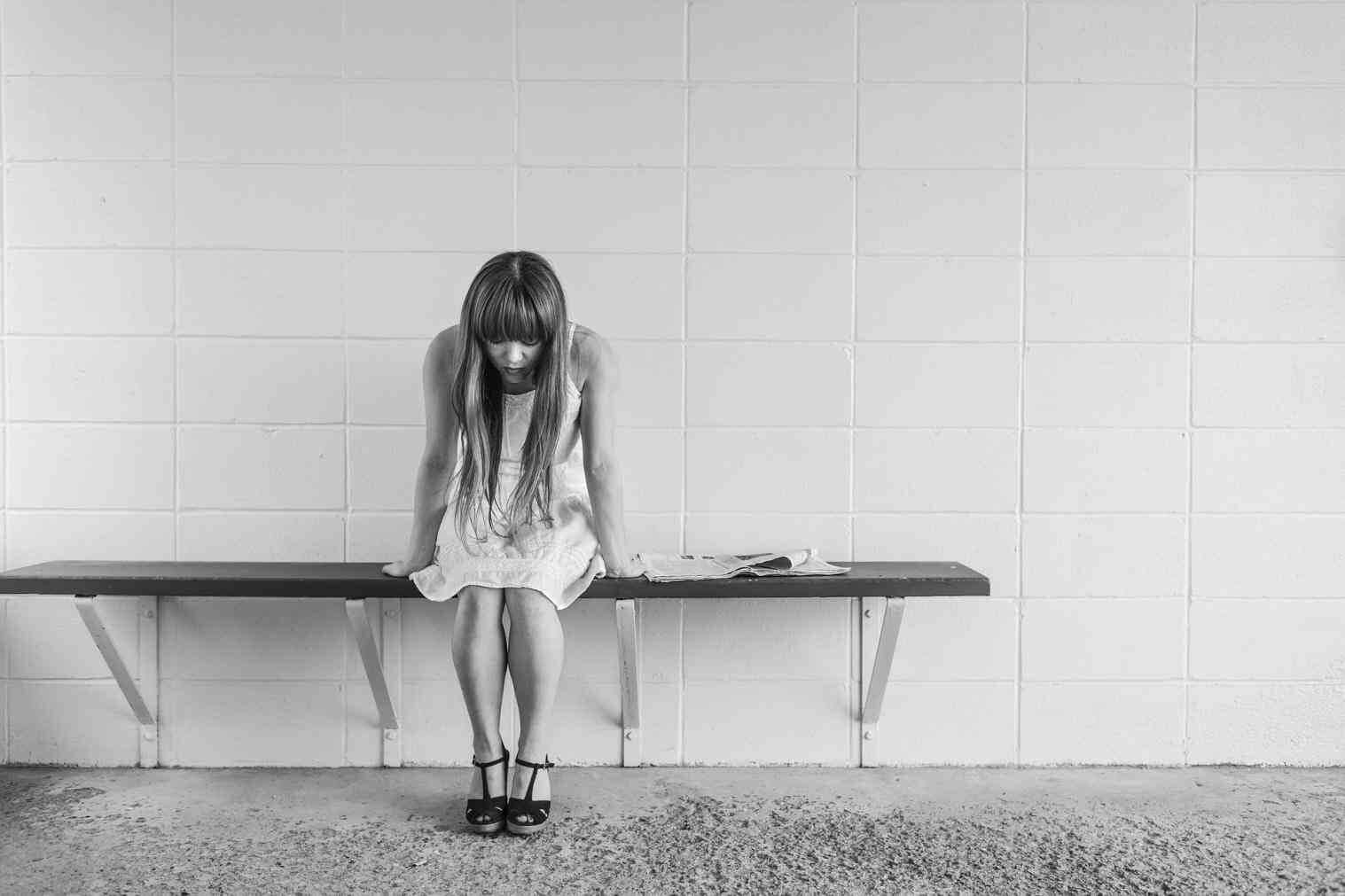 It’s something thousands of people struggle with daily, but are strong enough to keep going.

Anxiety is saying something in a way you didn’t mean, and then getting defensive when the other person confronts you. So whether you decide to look into sites such as etizoco.com to help you make a decisoin on what medication is best to take, use aromatherapy,write down your thoughts or do yoga, hopefully you’ll be able to find a way of managing your anxiety better than before.

It’s overthinking a situation, creating a backup situation, and then reanalyzing both of them a million times.

It’s tiptoeing around conversations, careful not to offend anyone by accident.

It’s worrying about things that you have absolutely no control of.

It’s knowing that you are not thinking clearly, but not being able to escape your thoughts.

It’s studying for hours and knowing the material, but panicking when you get in the testing area and forgetting everything.

It’s not bothering to studying for the next test knowing the results will be the same.

It’s being scared to tell your friends and family what you’re dealing with because you don’t want them to think you’re insane.

It’s keeping apart of you guarded, even though you want to fully open up.

It’s not being able to drive longer than twenty minutes, or you’ll panic.

It’s being unreasonably hard on yourself because you want to be the best.

It’s shutting down when you feel like you have failed.

It’s being paranoid in large crowds.

It’s not knowing who you can fully trust.

It’s constantly being scared that your whole life is going to flip right in front of your eyes.

It’s not sharing your feelings because you don’t want to be a disappointment.

It’s having all these built-up emotions, but not knowing how to show them.

It’s being scared of change because it’s now what you expected.

It’s wanting control of situations, and not knowing how to act when you don’t.

It’s something thousands of people struggle with daily but are strong enough to keep going. 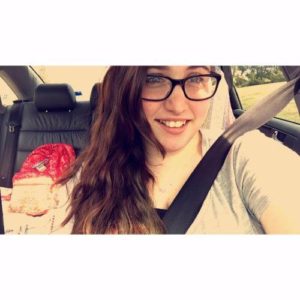 This article written by guest blogger, Victoria LaRicci, was featured on May 23, 2017 on the Odyssey. To learn more about Victoria or read more of her articles, visit www.theodysseyonline.com or follow her on Twitter @DreamLaRicci 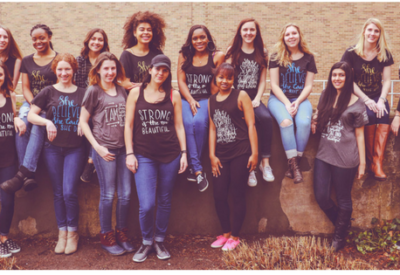 6 Empowering Women T-Shirts To Showcase Your Strength, Self-Love and Confidence 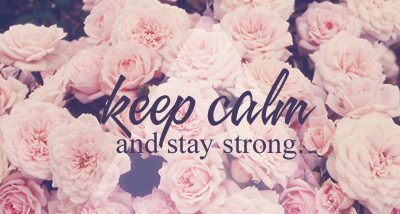 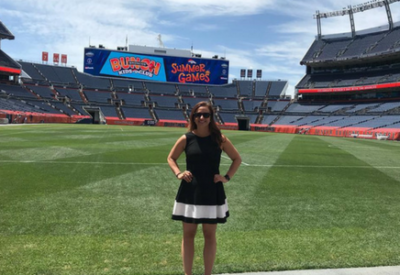 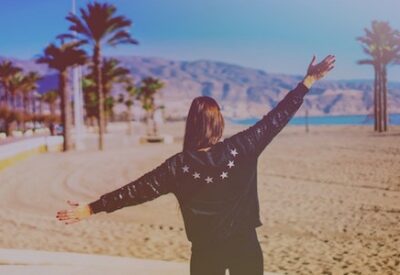 Why Your 20s Are About Discovering Your Self-Worth

Can Woman Survive On Plant Alone? 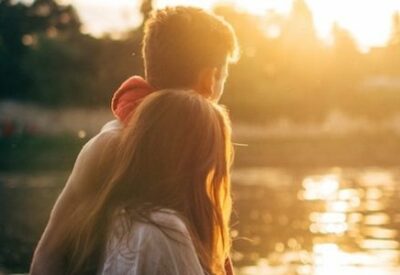