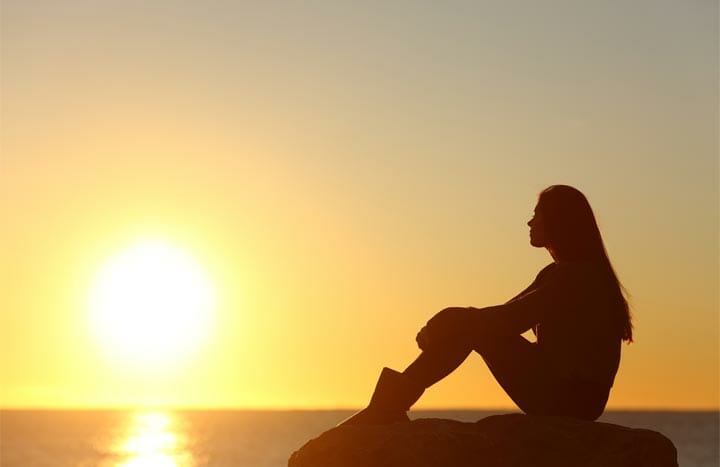 National Eating Disorder Awareness Week was just last week but I truly believe it is so important to continue to gain awareness every day as this is ongoing for so many people.

I had the chance to work with the Eating Recovery Center (ERC) once again to share stories of people recovering and to interview them, in the hope to inspire others.

Sandy is a 65-year-old, female who is getting treatment later in life. This goes to shows that ED can be at any age.

Here is my interview with her:

1). Thank you so much for letting Self Love Beauty interview you during National Eating Disorder Awareness Week! What does this week mean to you?

National Eating Disorder Awareness Week is paramount in importance to me as it brings eating disorders to the same level as other diseases, which cause death such as cancer, diabetes, and heart attacks. Sadly, too many beautiful lives succumb to an early death due to eating disorders. It opens eyes to the severity of the situation. It has taken too many years for mental disorders to be accepted as a medical problem by society. Hopefully, this week will continue to bring awareness to the fact eating disorders do have medical components. Just as an alcoholic may have a predisposition to the addiction, the same could be said about one who suffers with an eating disorder.

2). Many people believe eating disorders happen at a young age instead of happening as you get older. As a female who did not have an eating disorder until your fifties, what is important for society to understand?

Eating disorders unfortunately come on at any given age. More and more children, teens, adults, mid age adults and seniors are being diagnosed and treated for an eating disorder. As one ages, it may not necessarily be triggered by the media, social media, magazines, the desire to be thin, etc., but a major life change such as loss of job, divorce, death of a loved one, loss of will to live, or major depression tend to bring on eating disorders as people age. The psychology behind them is that when someone suffers trauma, they feel vulnerable to what life can throw their way, and out of control of their own life. As a result, they look for other ways in which they can feel in control, and self-harm is one of them. They might not realise it until they become so obsessive that they can’t turn back, but eating disorders are a form of self-harm that begins a simple effort to control something that affects them. The anxious thoughts that cause this dangerous spiral can be calmed by CBD, so take a look at this article by SnackNation which explains how CBD works if you feel like you’re at the precipice of something similar.

3). Why did you decide to receive treatment and how has your life changed?

I was almost the perfect anorexic, meaning I had the disease so mastered that I nearly died. I had to be life flighted from my home in California to the Denver Acute Hospital in Colorado or I literally would have died. All my organs had begun to shut down. I had pneumonia, MRSA, major edema, a feeding tube, oxygen, heart monitors, you name it for months. During that time I realized if I wanted to live. It would be necessary to submit totally to the care of the medical doctors and treatment or I wouldn’t stand a chance of survival. After I was released from the hospital I continued in treatment for 3 months at the Eating Recovery Center in Denver. There, I regained health by weight restoring and mental health through therapy. I cannot recommend seeking treatment enough to those who suffer from an eating disorder. I know it can be scary, but you could contact one of many telemental health providers, as you might find it less daunting starting treatment over the phone rather than face to face.

It was somewhat frightening to be thrown back into the “real world,” but with continued outpatient therapy I regained a life that is now so entirely different from my eating disordered life, which in turn was destroying any concept of a real life. Now I am able to live a life that I love! Physically, I feel so much better. Socially, my life is so much richer as I have real relationships that are so fulfilling. Most importantly I can give my all to my children and grandchildren whom I love oh so deeply. Spiritually, I feel so much more connected to God and am able to embrace this beautiful world given to us.

4). Society today has a lot of pressure on everyone, but mainly on woman, what advice would you give to women your age around pressures of fit a mold?

Many women my age play multiple roles, mother, wife, daughter, professional, caretaker, friend, etc. It’s just not possible to be the “perfect woman” as one plays all of these roles, or even just one of them. Just give it your all and know that your all is good enough! You can’t save the world alone! Be kind to yourself. Kindness really does matter as Jewel says in her song! You are a unique individual there is no one else like you in the world. Be yourself!

5). Your eating disorder came from having a controlling husband, can you share more about that and how you have overcome this?

My former husband was a very controlling and manipulative person. However, what really took me down in the dungeon was to learn that years ago he had abused one of my children. How was I not aware of this? It was kept so hidden with his controlling and manipulating personality. Oh the guilt, the self-loathing, the self-blame. My world was completely rocked. That’s how my eating disorder was launched. What an unfortunate road I took as a coping mechanism, an eating disorder, which only compounded the situation.

It took years and years of therapy for me to understand that it’s nearly impossible for one to take action when one is unaware of a situation. The minute I learned of this horrible deed I had him removed from the home permanently. I took action! Years of therapy also helped me to recognize the pitfalls of going back in the past, as the past is just that, it has passed. We need to stay present and focus on the current moment.

6). Everyone has a journey to self-love and it is a continuation in life, what has your journey been like?

It could be said that my journey goes at a snail’s pace. It is slow, but sure! It’s been a process of learning to accept myself for who I am. I’m really an o.k. person, even better than o.k. sometimes! I do have redeeming qualities! I actually am a good grandma! Yes, I do have some self-love. Now that is something I could never had said in my eating disordered days! Life is good!

Remember it is so important to continue to make awareness in the hopes to inspire others and become a better person!

Visit our courses to take part in gaining more self-love! 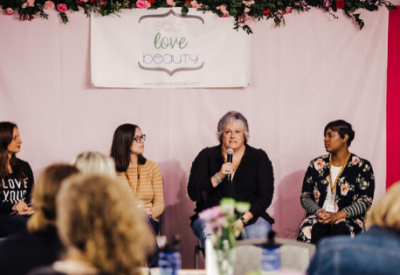 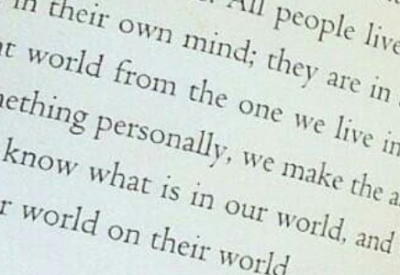 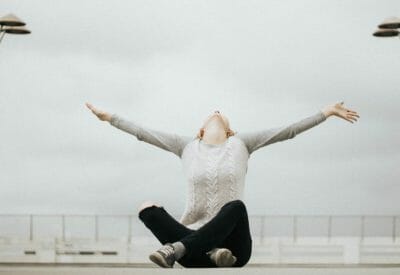 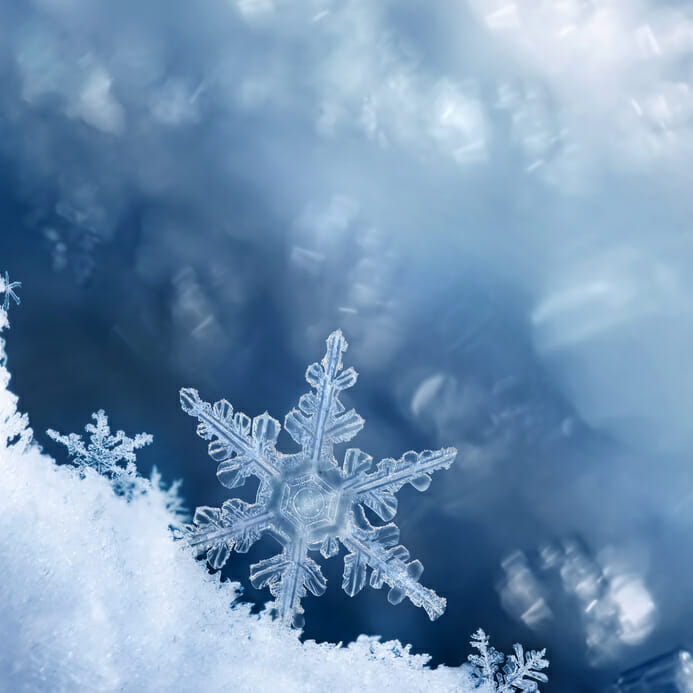 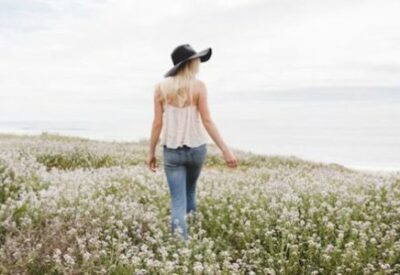 The Journey To Self-Love Begins With This One Thing