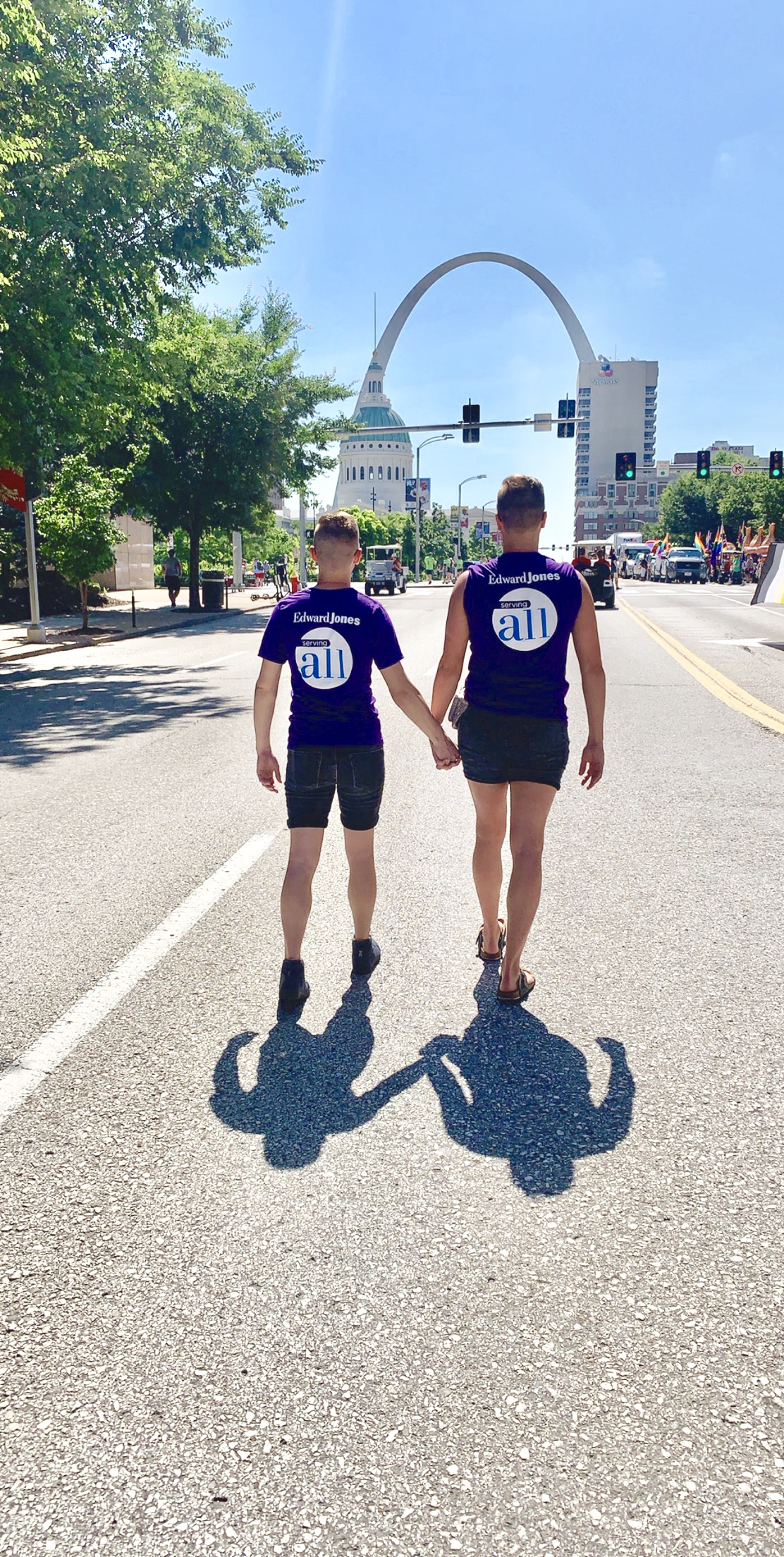 I grew up in a very small town with a large family, one full brother, three step brothers and three step sisters. The role in my family growing up being a male was to perform hard labor whenever told, hunt, fish, play rugged sports and most importantly date girls. My dad was a very strong-minded individual who was very traditional being from a catholic family and upbringing. My step dad was even more traditional and reserved. There was no room in my family for me to ask someone or talk to someone about the feelings I was beginning to have at such a young age.

I always knew something was different. My understanding of who I was becoming starting at about the age of 10. I had ZERO interest in anything my other brothers did and never felt that I truly fit in with the men in my family. I had a very strong bond with my mother and most of the women in my family. Throughout my years in grade school my closest and dearest friends, even to this day, are women. I never bonded well with men on a friendship level growing up and now understand that was due to the fact I was intimidated by men.

I went to a Lutheran School most of my early years and learned to suppress my feelings and ultimately tried to ignore them as they never existed. When I started high school I went to a public school for the first time and went from having a class size of 16 students to a class size of almost 400 students. High school, in the beginning was very hard for me. I was the new kid in school who had very little friends besides the two girls who went to the same high school as I did all coming from the same grade school. Being close with only girls was an instant invite to receive some questioning and backlash from boys in our class and as we all know rumors spread like wildfire in high school.

Within weeks of my freshman year I was called names, talked to in a way I would not wish on my worst enemy, bullied and ultimately made to feel I did not belong at this school. Never once did I talk about my sexual orientation or preferences. I still buried all those feelings because I could not mentally take anymore bullying. As I started my sophomore year high school got easier. My friend groups expanded, I was very well liked by the teachers and faculty, I found a niche group of guys that I actually bonded with and was no longer the questionable guy just handing out with girls. This was a small blessing in disguise for my own sanity.

It wasn’t until I started my freshman year in college that I felt confident enough in myself and my surroundings to begin to tell people who I really was. I began very very small, just telling my closes two friends and eventually working my way up to my mother my junior year of college. At first my mom struggled. She felt she did something wrong and was worried about what people may say about me. Ultimately my answer to her was a single sentence long; “I have always been this way and never once has it hindered me from getting where I want to go nor will it ever hinder me from accomplishing my dreams and goals.”

When it comes to my father I never actually came out and told him. He asked my mother one day and she told him in a very positive and calming way. His response brought me to tears. He said “He is my son and will always be my son no matter what. I love him very much and wouldn’t change one thing about him.” Hearing this from my dad, especially with how reserved he has been my entire life, gave me that final boost of confidence to fully come out to family and not be shy and scared. I no longer felt the need to hide who I was out of fear. The fear of making friends and family uncomfortable, the fear of being judged and harassed, and the fear of losing out on an opportunity because of who I was. Today I am proud to say I am Gay and have been dating my phenomenal and supportive partner Travis for 3 years now. I work for a very accepting and supportive firm who honors and respects who I am and most importantly never again will I live in fear of being my true self.

Contributor Writer McKenzie Lee was born and raised in Bay City, Michigan, and now resides in Missouri, with his partner Travis and their two dogs. He was nominated to share his story and journey of finding happiness in his true self.

Nominate someone in your life for the ‘Love Your Story’ campaign by Self Love Beauty! This campaign is for both male and females as we believe everyone has an important story to share! Click here to nominate a male or female in your life who should be sharing their story on our platform. 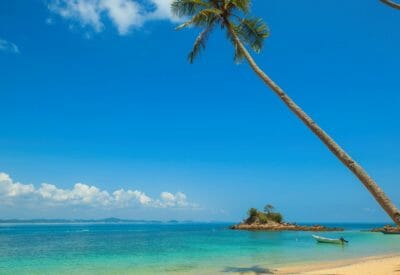 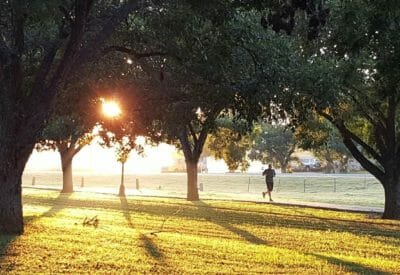 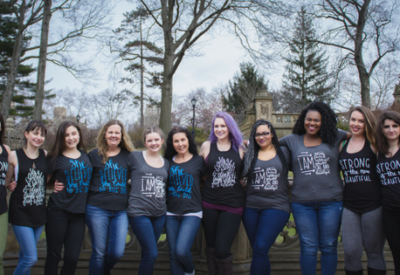 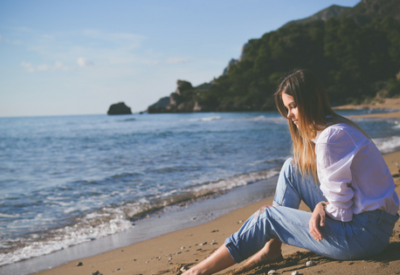 Why You Should Stop Worrying What Other People Think 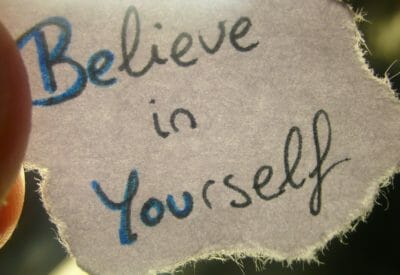 A Tragic Accident Changed My Life 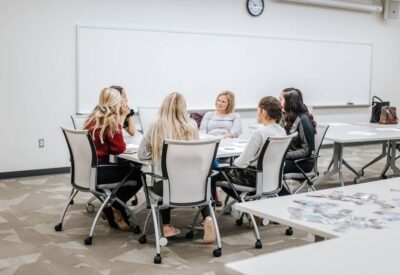 Your story DOES matter