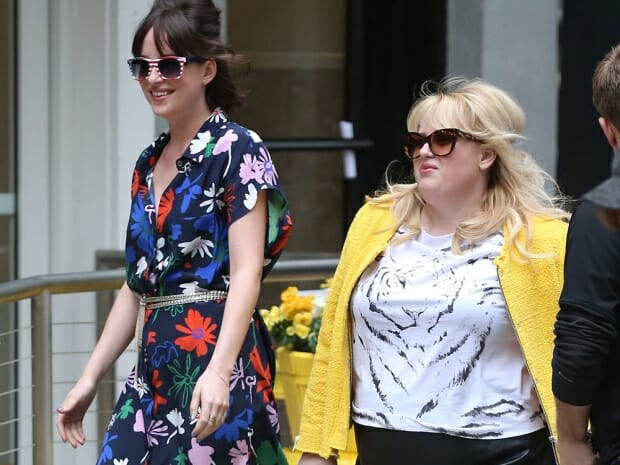 I was watching TV the other day and I saw a commercial for a new movie coming out titled “How to Be Single.” It is starring some very “it” movie stars right now, like Rebel Wilson and Dakota Johnson, which means this movie is bound to be successful. This movie comes on the trails of a similar film called “Trainwreck,” which was a massive hit with 20-something females.

The reason these types of films about living life and being single are starting to come out, is because being single is no longer shameful or scary, but instead, it has become the ‘cool’ thing. People shouldn’t get into relationships just for the sake of it. So being single in your 20s isn’t something that people should find embarrassing to mention. It’s all about when the right person comes along and when the individual is ready to make that commitment. With this being said, as there are options such as online dating, chatline sites like Live 121 Chat and even casual hookups, single people can not be in a relationship, but also have some of the perks that being in a relationship can have.

The millennial generation has changed the meaning of being single

Millennials are just simply waiting longer to get married. According to Business Insider, The U.S. Census Bureau survey shows that the most significant change is for women in their early 20s. In the 1950s, early 20s was the time most women were getting married. Women would wed at an average age of 20 and men at an average of 23. Now, women are getting married at an average age of 27 and men at 29. It’s not only the singles that are waiting longer for marriage, but also many couples are choosing to put off marriage until they are older. Not only are people waiting longer to marry but they’re also choosing from a wider variety of wedding types with an increasing number of happy couples going off to elope in Gatlinburg TN and other scenic areas. There really is no right or wrong way to get married anymore. Staying single longer gives people the opportunity to find out who they are and what they want from a relationship. With this being said, if you are someone who likes living the single life, but is looking for a casual hookup once in a while, realizing you can check out sites like w4m could be something worth knowing. Until then, you can do pretty much what you want when you’re single, within reason of course!

Our generation is doing many things differently than our parents would have. 20 somethings are spending more and saving less, traveling more with their friends and just enjoying being single while they are young. Our parents were settling down by our age and beginning their adulthood, but for millennials, brunch is still our favorite meal of the day, wine is a major food group, and budgets are non-existent in the name of fun. Now, this may sound irresponsible, but this is the time to not think about the future and to figure out who you are before you get married or have children.

The shift in opinion on being single

I personally have experienced seeing the shift in opinion of a single person. My parents’ friends only a few years ago were telling me to not worry I would find someone one day and now they are telling me to stay single longer and they wish they had traveled more as I do. Now don’t get me wrong, I still expect with the holidays approaching that I will get the normal questions from relatives like “so are you seeing anybody?”

But overall, society seems to be getting better at not viewing ‘being single’ as the same as being lonely.

More and more we are seeing people enjoying the single life, going out and meeting new people. Many more women graduating from college. With men and women focusing on their careers, we look to be financially stable and happy in our professional lives before meeting “the one.”

For those people in a relationship, I am happy that you found someone to share your life with because that’s the best feeling and something to look forward to. But for those of you who haven’t gotten there quite yet, enjoy your life and it will come when it’s meant to be. So instead of thinking about when you are going to find a relationship, just go out and do what makes you happy and the rest will come. 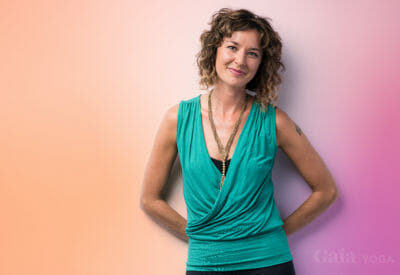 The Best Advice Given From People Aged 0-100 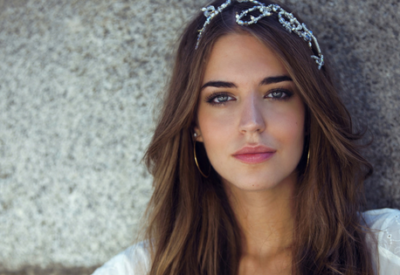 What being a makeup artist taught me about beauty 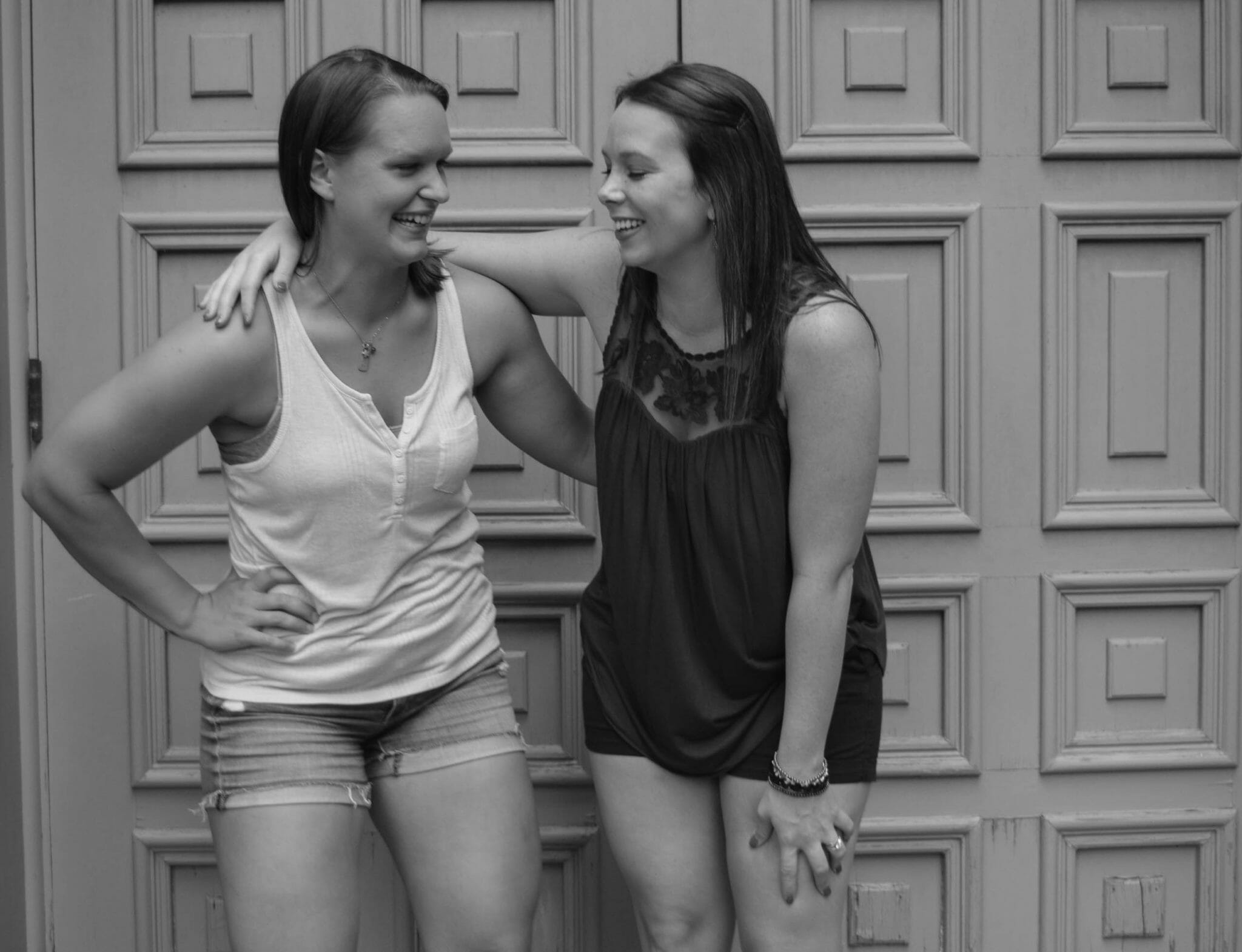 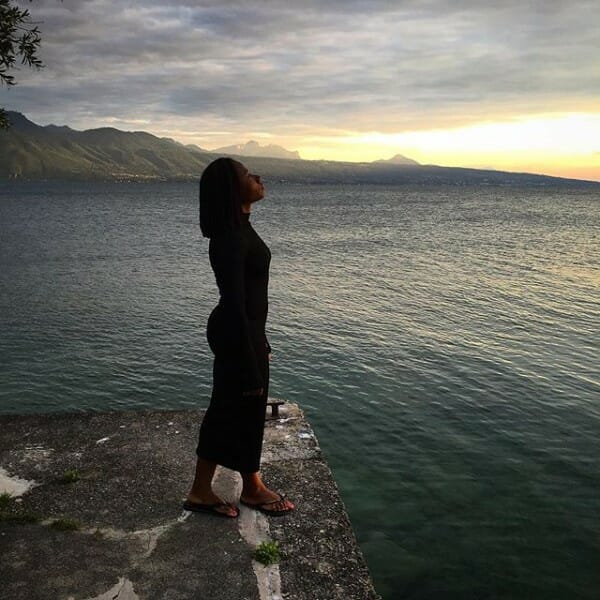 Setting Your Standards and Sticking to Them