These are four words I use to describe the Corporate Social Responsibility (CSR) initiative by Venture6 of Bay City, Michigan has done. The “Our Safer World: Uganda” video trailer was posted on Facebook in the beginning of January by Matt Gewirtz. The full documentary will be released in the spring of 2017. Matt spent the fall of 2016 in Uganda helping communities in Uganda become safer and more secure. This video left me understanding even more the need to provide support in third world countries and understanding just how strong the people around the world really are.

This documentary started by Venture6 working with one of their clients DICE Corporation, a provider of enterprise automation software for the security industry. Dice Corporation’s CEO, Cliff Dice, has been a leader in the Security Automation Software business since 1985 and really sees the value in CSR.

Dice Corporation and Venture6 came together to find ways to overcome these obstacles. They used battery and solar-powered safety equipment like flashlights, motion lighting, and alarms to combat the lack of electricity in most of homes and villages. First-aid kits were also handed out at local hospitals where equipment as simple as bandages and antibiotic ointments were in scarce supply. Lastly, they focused on educating the people in Uganda. Education is a major component of personal security, and this team provided materials like books, crayons, and paper to the region’s schools.

So far there has been an overwhelming response on the “Our Safer World: Uganda” trailer and Venture6 is hoping to continue this initiative in a five-part series with the possibility of visiting Haiti and the Philippines next.

However, no project is ever fully impactful without people behind it that hold passion for helping third world countries. Matt, shown in this video is a prime example of someone who upholds this passion.

“My passion came from four years of traveling back and forth into the Northern Region of Uganda,” said Matt. “The people and the culture is absolutely beautiful. The people never ending hospitality makes me feel right at home. I have been fortunate enough to give back to the country on my personal time.”

Matt’s passion continues to be shown in the video especially with Sharon, the 10 year old girl featured in the video. At the age of 10, Sharon is what they call a “Head of Household” in Uganda. Her father was murdered during the Lord’s Resistance Army (LRA) movement trying to protect his family. Her mother took her own life due to the stress and pain she endured at that time. Sharon was left to take care of her baby brother and mentally ill sister at a very young age. I for one was amazed by the strength in this little girl. At age 10, many children in America do not have to take care of themselves let alone their siblings. Sharon teaches each of us what some children in Uganda endure at such a young age.

There are many companies that have CSR initiatives, but what makes Venture6 and Dice Corporation different is that they are looking to work on projects that are sustainable so that after they return to the states, the people are able to continue to build their villages to become safer.

“My favorite part of a CSR project is to simply give back to the less fortunate,” said Matt. “Not only give back but also educating people in the United States on how important it is.”

Venture6 is always looking to get people involved in their initiatives. Soon they will be launching a CSR website connected to our www.venture6studio.com that will explain the many ways people can help. In the meantime, contact us at info@selflovebeauty.com to connect.

Ladies Answer The Question: What is Your Favorite About Being You 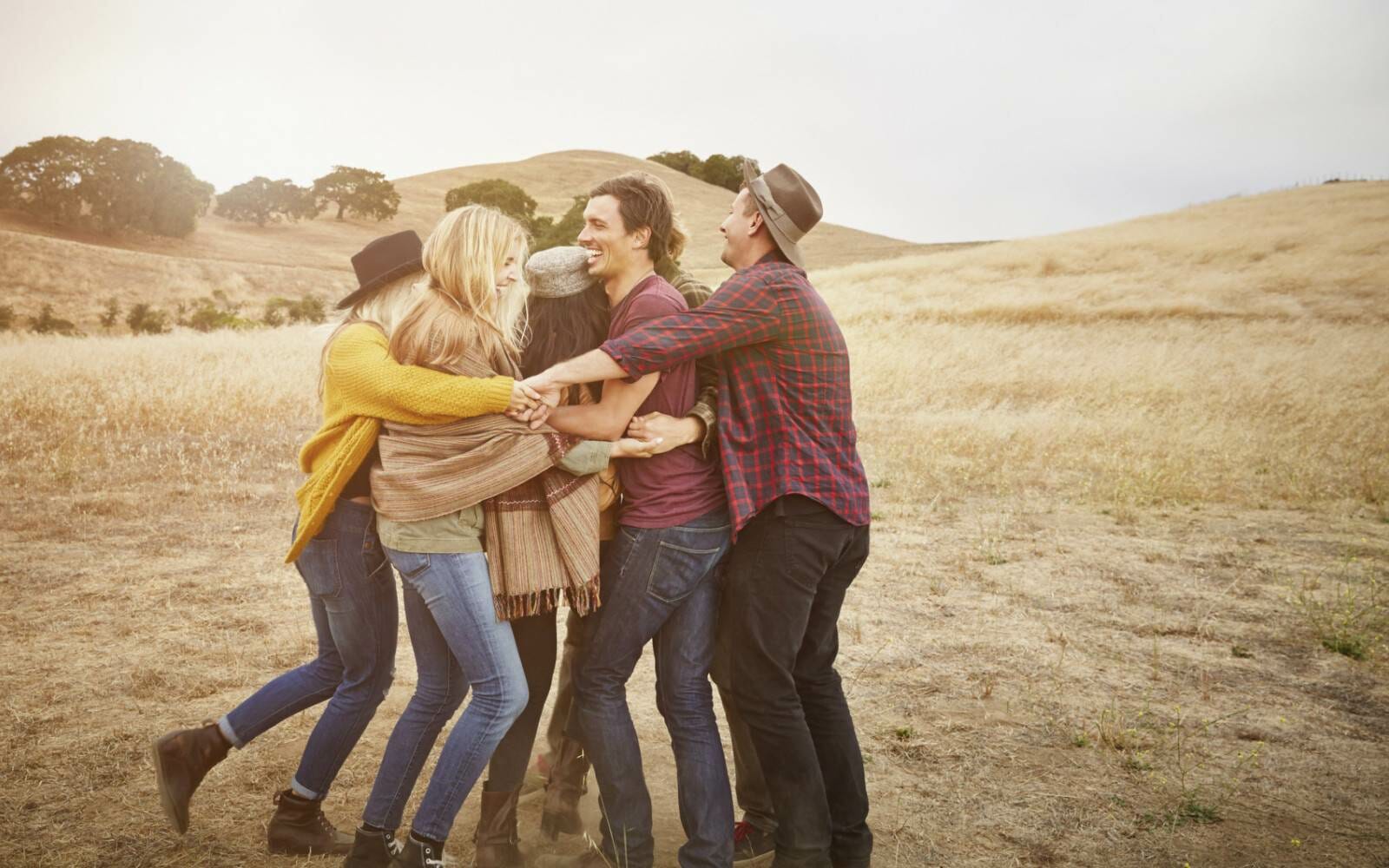 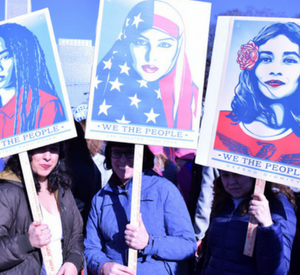 Why I Decided to Attend the Women’s March in Chicago

4 Ways How to Embrace Change 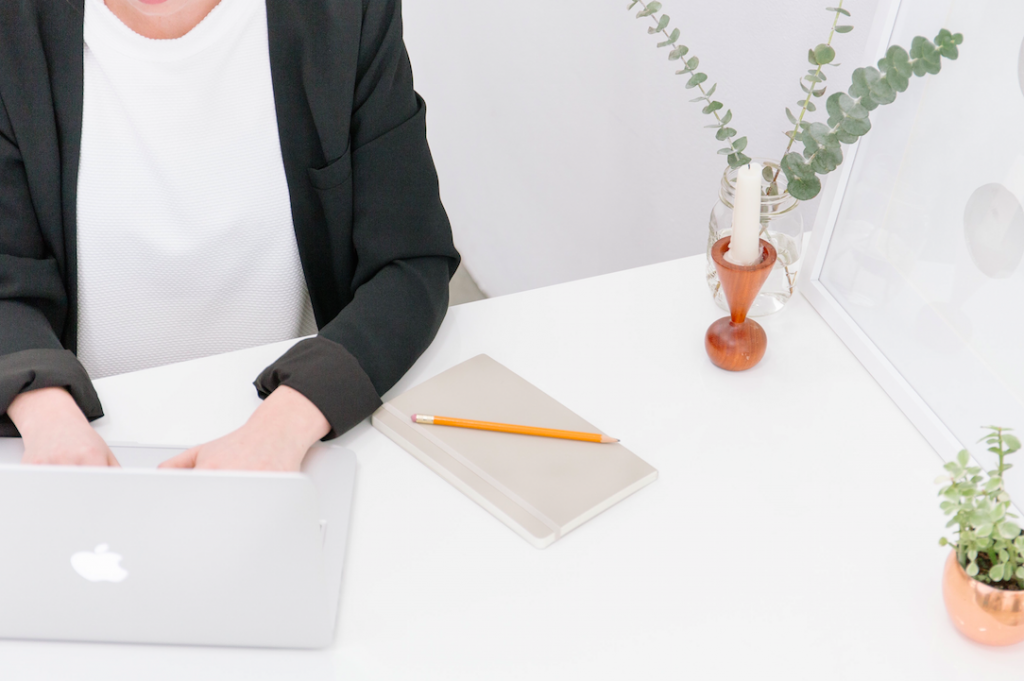