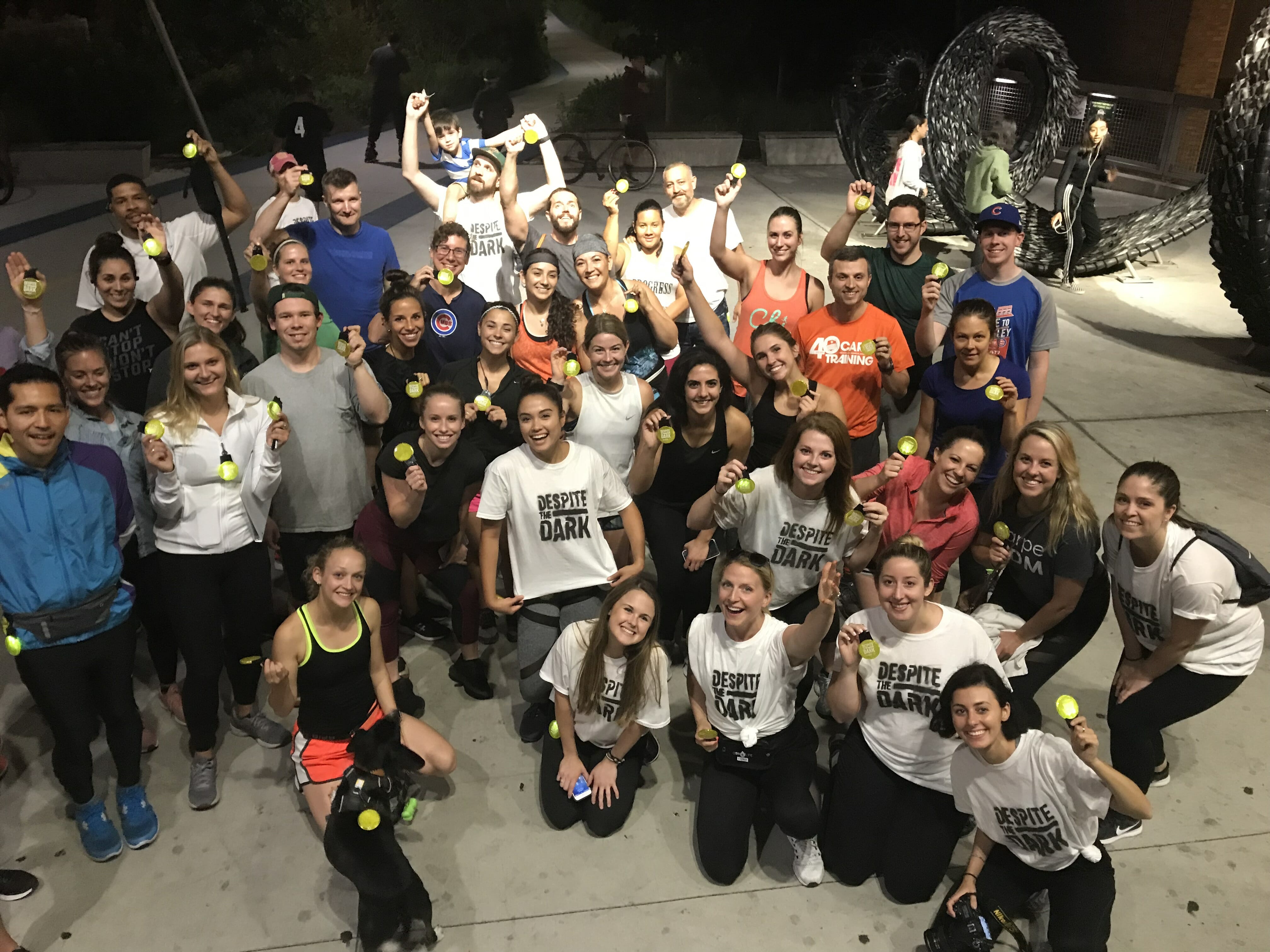 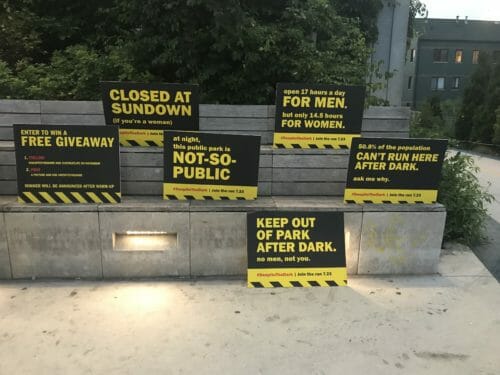 What would you do if someone told you, that you had eight weeks to make an impact?

This summer, four interns from Cramer-Krasselt, a marketing and communication agency, were tasked with the project of finding a cause they all believed in and creating an impact.

These four empowering young women Gabriella Torres, Ali Barzy, Jordyn Kerr and Rachel Colonna did extensive research to discover a major problem in their immediate community, as well as communities across the globe. This problem was around women running at night.

With many discoveries and their own personal experiences with running or walking in the dark, they choose this as their cause. You see when it comes to running at night, women only have two options: 1. Running on the treadmill; 2. Not running at all.

It’s almost as if public places are not open to women when the sun goes down.

These intelligent women came up with the slogan #despitethedark to shed light on the issues surrounding women’s safety running at night. Their goal of this campaign was to empower women and involve men through conversation and action. They wanted women to know they are not alone in feeling scared to run at night and to create a change, just like our mission at Self Love Beauty .

Each one had their own reasons for wanting to make an impact through this campaign.
Rachel wanted to shed light on this issue because she is currently training for a marathon and after a long day of work, sometimes there isn’t enough light outside to get a long run in and she has to be careful on every run.
Jordyn knew that people have fear about different things and sometimes it is being scared at night. She personally wants her family and friends to not have to be fearful at night.
Ali wanted men who don’t know about this issue to really recognize this and become allies. She believes if we keep the conversation going it will keep everyone aware of this issue.
Gabriella never felt safe running alone so she would always run with someone and knew many people felt this exact way. 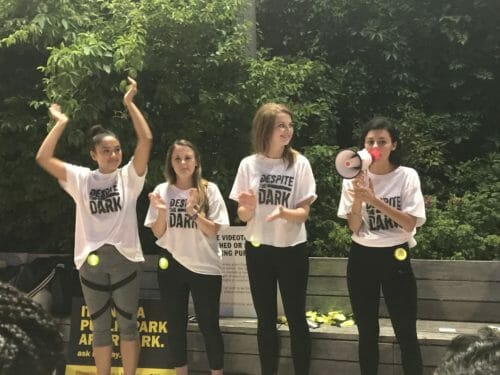 On July 23, in partnership with aSweatLife, a Chicago wellness publication, these women hosted a run event at The 606 in Chicago around their campaign #DespitetheDark. This event was just the start of the conversation. These young girls brought awareness of this issue to help keep the conversation alive.

“I want women to be big and bold when it comes to their dreams,” said Jeana Anderson Cohen, aSweatLife, Founder and CEO.

Jeana is a runner herself and her company partnered on this campaign to bring even more awareness to this issue.

“When this campaign was presented to my team, I knew we had to be involved. As a runner myself, I have always been warned by my friends and husband to be careful. My husband actually tracks me as I run to make sure I am safe during my night runs. This campaign is so important because it gives us an opportunity to start a conversation about this issue,” said Jeana.

With the outpouring support from the community and local runners, these girls did what they set out to  do… shed light on this issue and start a conversation that had been lacking for some time now.

“For me, standing up for this issue made me realize that you don’t have to complain and say ‘this is going to be my life’ but instead take action, take a stand and make a change. We sometimes have to stop believing this is how it will be forever and be the person creating the change,” said Gabriella.

Each intern made a point to share that this campaign not only impacted their community but truly impacted them as well. Their confidence and empowerment have grown. This is a testament to when you bring women together that magic really can happen.

“What I found the most empowering when we stood up for this issue was men in the office and the men in my life were jumping in to help. They did not realize that many women have to deal with this on a daily basis. Starting this conversation, really put into perspective how men can be a part of this change. I personally even feel more confident in the way I carry myself during a run,” Ali said.

The event may be over but the conversation is not. Jeana, aSweatLife Founder and her team plan to continue to bring awareness to this issue and make a national impact.

It is really powerful when women come together to create a change and when the community finds causes to support. 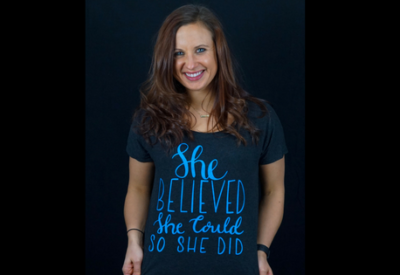 Why Others Opinions Should Not Dictate Your Self-Worth 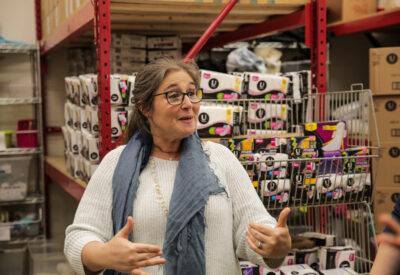 We Should Pay Attention to What U by Kotex is Doing

We Are All Insecure

Still Learning To Love Myself What Is Your Favorite Position?